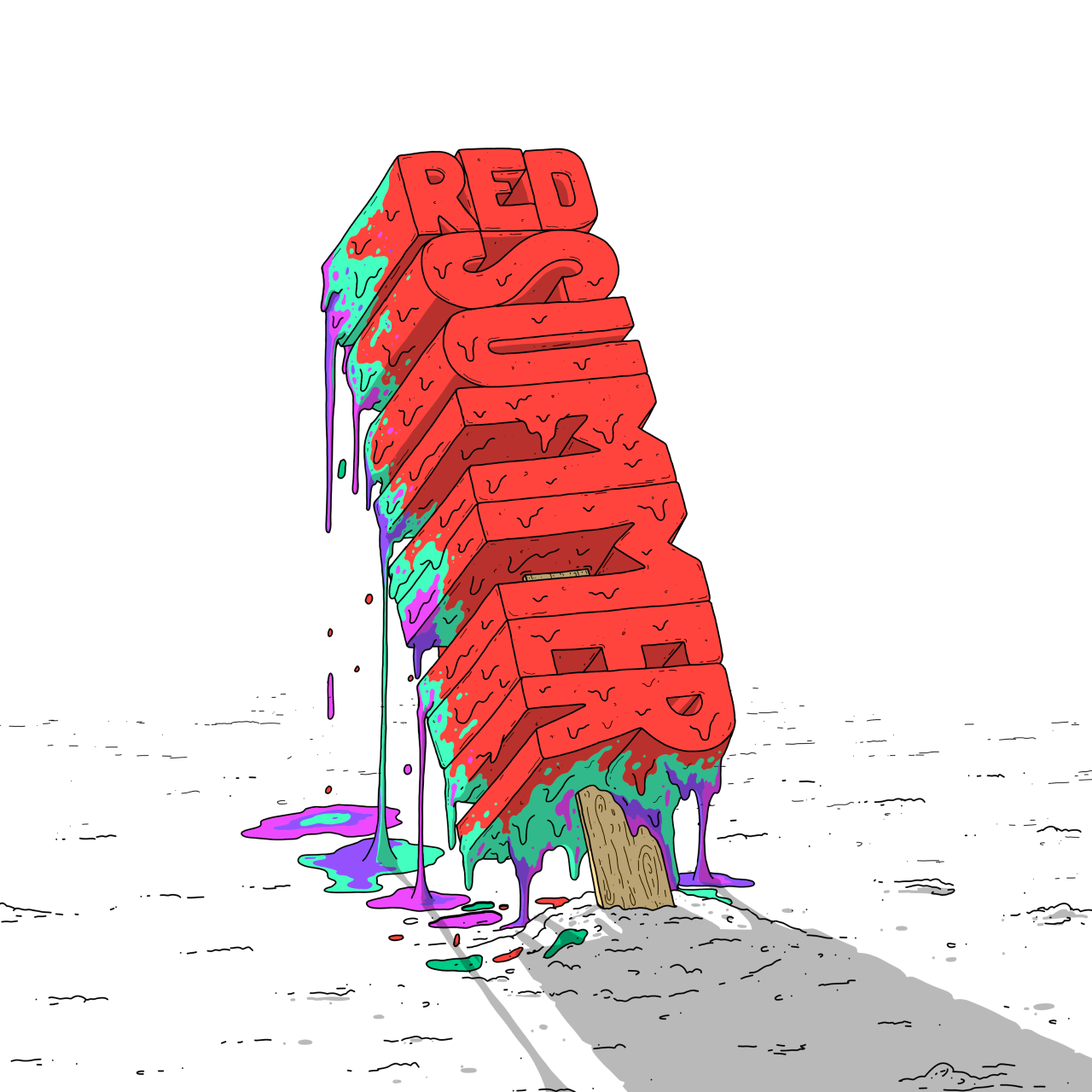 Rass Limit: Rass Limit is the newest urban artist taking the hip hop world by storm with his new single “It’s Going Down”. Quite a mellow instrumental but with heavy hip hop beats, it gives off very chill vibes with it’s tropical flow. This artist hailing from Cologne, Germany, the rapper has been interested in music from a young age but was inspired to pursue it as a career when his life took a turn. He chose the stage name Rass Limit because it indicated his motivation to overcome any adversity. He dealt with depression for 3 years, and now the rapper is using music as an outlet. You can check his music out below plus his brand new single “It’s Going Down”.

Krysle Lip: “King Of Dreams” is the debut single from Krysle Lip, and evokes emotion and power from both the song and video for the single. The single is a critique of the 21st-century mindset that idolizes fame and ignores true art and talent. In the song written and composed by Krysle Lip, it explores his battles of fighting for his own dreams. From a young age he’s traveled the world with his parents, gaining a broad perspective of the world. His ultimate goal though, is to liberate men from macho stereotypes and to express that men are allowed to be sensitive and refined. Krysle Lip’s passion for music has led him to become the owner of a permanent show in the historical room inside the wax museum, “GREVIN.” The room was built in 1900 for the universal exhibition “Palais des Mirages” and was known to be Michael Jackson’s favorite room in Paris. Now Krysle Lip has a debut EP on the way entitled “Intravenous Therapy”, which explores dark themes and brought to life with the help of Grammy Award winning engineers Darrell Thorp and Florian Lagatta.

Nick Holiday: On August 3rd artist Holiday released his brand new single “Red Summer”, which features vocals from Damsel Adams. It contains all the signatures of a Summer hit with it’s upbeat tempo, mixed with catchy lyrics and a infectious hook. Music has always taken center stage in Holiday’s life, dropping out of college to play in a band called “The Chase”, it wasn’t long after a taste of success Holiday decided to turn his career into a new direction. He continued to pursue musical aspirations by picking up the piano, counterpoint, melody, and harmony. After 9 months of studying sound design, he shifted his musical direction into EDM. Check out the hottest EDM song that’s going to take the charts by storm, “Red Summer” is out now.

Jacob Seeger: At just 20 years old Jacob Seeger has taken a different approach towards his musical style, by swapping his acoustic guitar for electronic synths. His newest single “Something Real” gives listeners his first revamped instrumentation in the new direction. Working with new producers, friends and collaborators Seeger hopes to release a string of music this Summer. Seeger’s switch in sound was simply to make people move. After a bit of self-reflection he came to the conclusion not all music has to be serious, revealing or intense, and that music that intended people to just dance is just as valuable as music that makes people reflect. This New York based singer-songwriter displays his fresh blend of Pop and R&B in this Summer jam “Something Real”.

Georgia Fearn: This 17 year old singer-songwriter hails from Carmarthen and begun writing songs when she was just 9 years old. Her ever developing talent has led her to create an original album entitled “Perfect On Paper”, which was described by Vacant Ceremony as a “welcome mixed bag of catchy pop songs with hints of folk, indie and alternative hip hop”. Her lead single “L’Amour” is unique in so many ways, being described as an ill-fated love story with an infectious chorus. She has played in many different venues, her most memorably is the famous Cavern in Liverpool, and her catchy pop tracks have made there way onto BBC Wales radio stations. At just 17 Georgia has a bright future ahead of her, expect big things from this young dynamo. 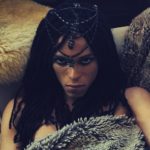 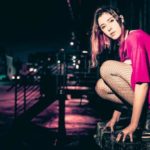