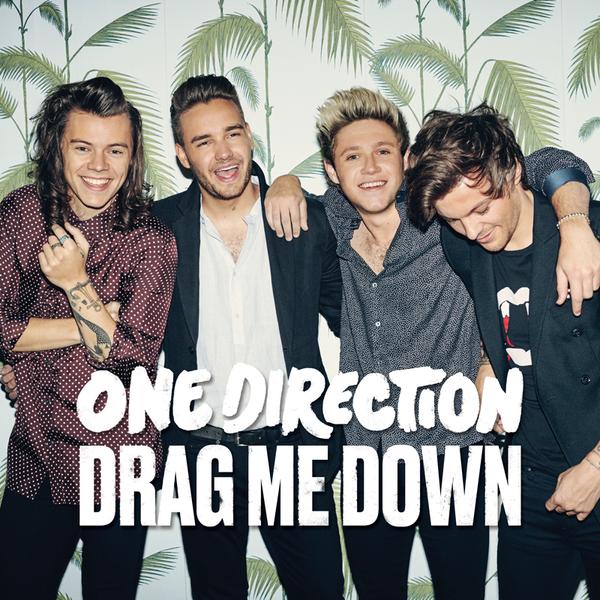 Just like how they dropped their latest single, One Direction gave no warning whatsoever about the release of their new music video on August 21 to their song Drag Me Down. The new quartet, Liam Payne, Harry Styles, Niall Horan, and Louis Tomlinson gave a taste of their new music since the departure of their fifth man, Zayn Malik, to live a “normal life”. However, Malik ended up going for a solo career and a massive breakup with fiancee, Perrie Edwards. But that is another side of a nasty story.

Their fans, the Directioners, received the video just like how they received the single release. HYSTERICALLY UNSTABLE. The latest video by the boys, as Directioners call them, had a huge help from NASA as they use equipment, uniform, and location for their out of this world theme. Contrary to the title of the song, this was an ironic take on a song that could be literally about gravity but they ended up going to space. (SPOILER ENDING!) But hey, the were still hot.

So here’s a rundown of the best bits besides the whole video!

It will not be a One Direction video without the boys showing their goofy side as they train for their trip to outer space. In all fairness, this must be the first video of the band where Niall Horan is really at the forefront. Wait for the beat drop, kids, you will thank us later. Enjoy a lot of individual shots of Louis driving around, Liam sweating his knockers off, Niall dangling around, and Harry mimicking a robot. Thanks NASA! Directioners will have your back forever.

Syco Entertainment, the label where the band is signed, released the video officially, followed by the rest of the band and last but not the least, NASA. The video has been online for only seven hours and already reached more than a million views. Check out the video right here and see why we just cannot keep our feet on the ground about this! 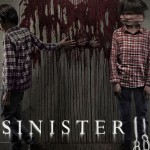