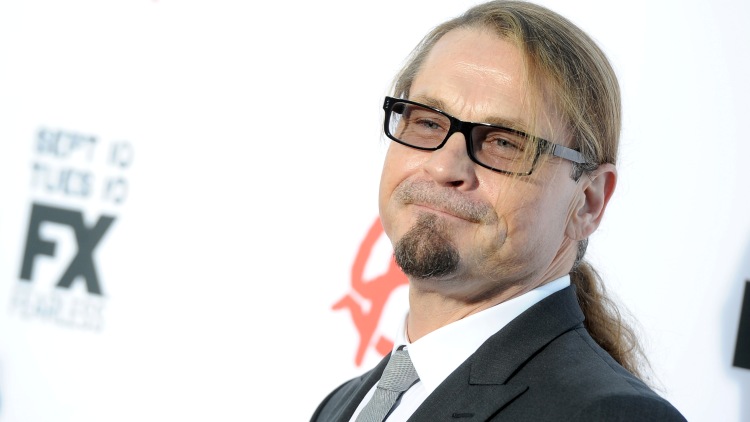 While Kurt Sutter‘s new show The Bastard Executioner is set to premiere on the 15th of this month, Sons of Anarchy fans got some news on a spinoff to their beloved show. According to The Hollywood Reporter and Sutter’s twitter page, he is developing a spinoff for Sons based on rival turned friend gang, the Mayans.

It has been over a year since fans said goodbye to the town of Charming and SAMCRO and there has always been some talk about a potential spinoff, sequel or prequel series, but nothing as concrete as this.

The Mayan Project is very much in the infancy stages. I will be co-creating with another writer who will run the show if it moves forward.

I hate the "spinoff" label. Makes it feel like a cheesy procedural. It's not that. It's a cheesy drama.

Although the Mayan Project may intersect with SOA charters, it will be a very different show. Tone, pace, storytelling, will be unique.

Mayan Project won't take place in NoCal. That steps on SOA mythology. Although I'd love to find a way to use my brother, @EmilioRivera48

Emilio Rivera of course played Marcus Alvarez, the President of the California Mayan charter. If this holds true, it seems unlikely that we will see characters from Sons, even if it is after the conclusion of the series. Although this is saddening, it would allow the spinoff to be its own entity and not just the same thing as Sons and will also give us a brand new setting and potentially brand new SOA characters.

The tone, meanwhile, will be a lot different. It could delve deeper into the darker side of things, telling stories about the Mayans business in both drug trafficking and also in prostitution.

Personally, I love this idea. Some ideas of spinoffs such as a First Nine series that followed John Teller or a sequel series that followed Abel and Thomas Teller seemed a little far fetched. With this potential show, it can delve deeper into a side of the Mayans fans never saw before and can develop new characters fans can grow to love just like the original show.

When this show will shoot and air remains to be seen, but be sure to stay with Out Loud Culture on any developing news on the potential Mayan series. 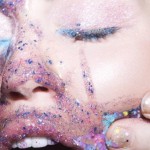 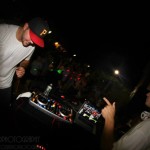