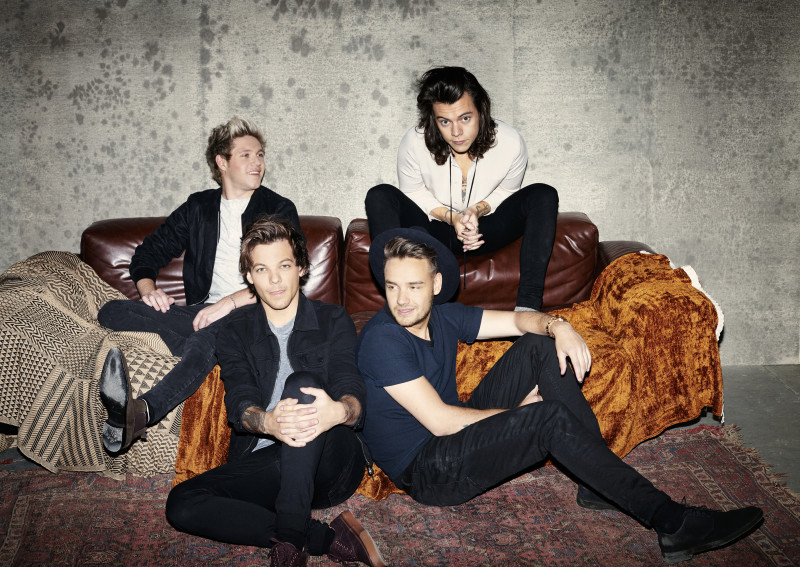 The lads from One Direction made one last push before taking their reported one-year hiatus by announcing their new album, the fifth album, called Made In The A.M. Since the departure of Zayn Malik from the group, this would be the make or break for them. And so far, it has been making them more than people expected.

The guys have an exciting announcement for you… https://t.co/J2IdOIJSYD

Rumours circulated that A.M. stands for “After Malik”, making fans hysterical about the idea. When probably, usually, intentionally, it would really mean A.M. like morning A.M. since knowing how One Direction operates, they record their music after shows, during the early hours in the morning. (And come on, if A.M. stands for After Malik, that would make the title grammatically incorrect or incomplete, just saying.)

Their sound leaned towards the chill side, says Liam Payne, where they wished to make this album, apart from the first four, to be quite long-lasting like how Ed Sheeran’s music is with a sprinkle of Oasis on the side. Of course, since they will be having a year long break to pursue personal endeavours, they wanted to be remembered before they return by leaving a good hello as a quartet and a goodbye for now.

This is a good departure from FOUR, according to Harry Styles, in a positive way. They have branched out in terms of songwriters to have new ideas and so far it has worked tremendously well. Julian Bonetta, their ever loved music producer said they focused on more strings than the percussion, giving a new dimension as they break the boyband sound stereotype.

Their targeted release would test their artistic skills as big names like Justin Bieber and Adele would be releasing their albums at the same month. It would be nice to win an award but take note, One Direction has never been nominated for a Grammy and yet, they are doing pretty well.

Alongside the announcement of the new album, they also released a song from the album called “Infinity”. It is far from “What Makes You Beautiful” and “Drag Me Down” for sure. It does have the laid back vibe with a hint of the soundtrack genre in there. It is a song good for pondering, crying, and hoping. As usual, it is very relatable to most people’s feelings. This song is a good debut for the lads as we hear them individually (YES!) and their killer harmonies that is accompanied by their ever loyal band. Kudos to the band, of course!

Made In The A.M. is set to be released on Friday, November 13 but it is available for pre-order on iTunes. If you pre-order now, it comes with Infinity! 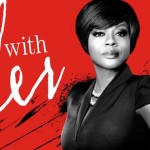 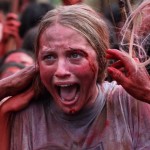