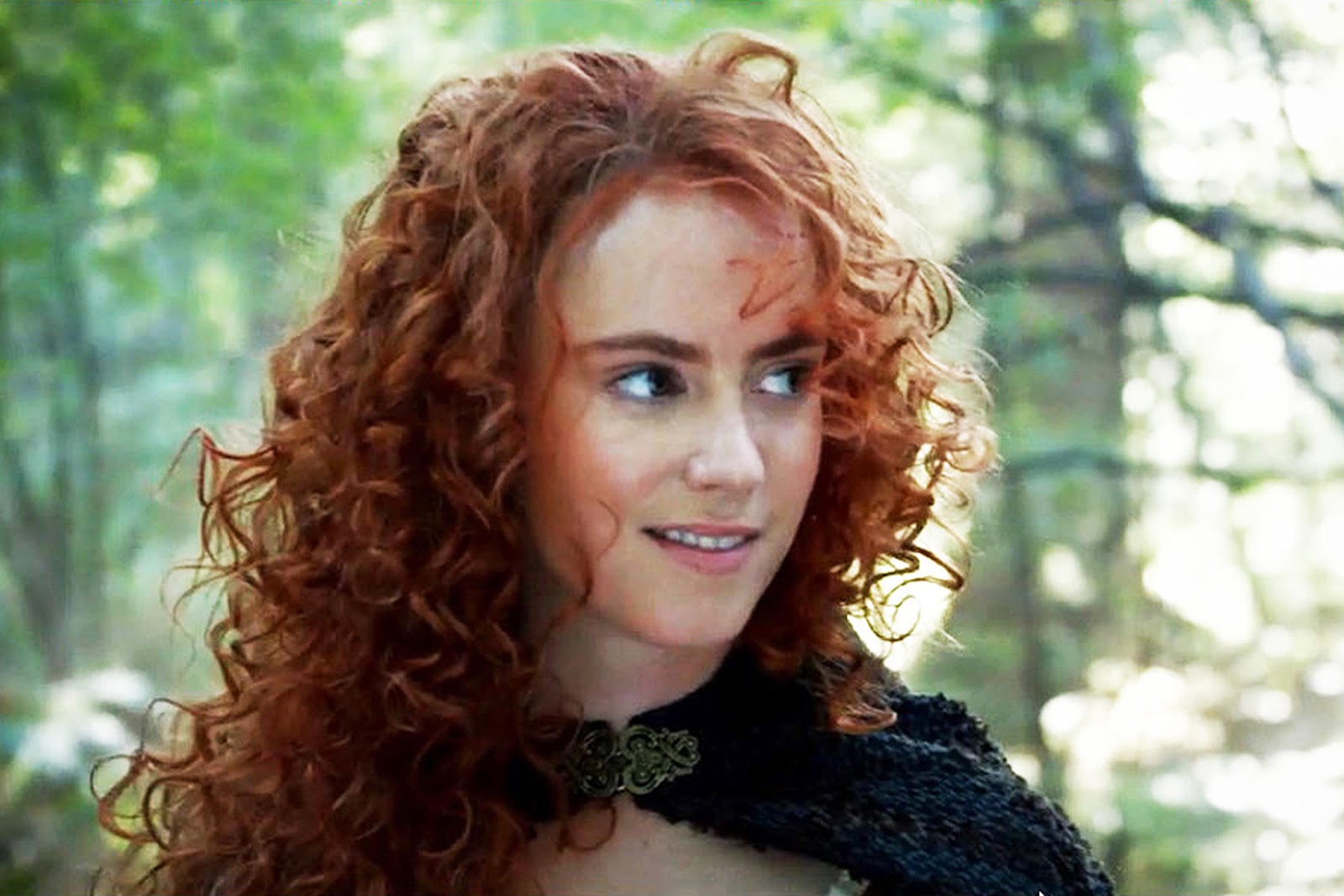 Once Upon a Time has become something of a cornerstone for ABC‘s lineup of shows. Sure Disney owns ABC so it might be easy to succeed, but Once has expanded and grown each and every season for the better. Season four of Once was arguably the best of the series so far and five started off right where four left off.

At the finality of the fourth season, fans saw the savior Emma Swan, played by Jennifer Morrison, sacrifice herself for Regina (Lana Parrilla) to become the new dark one after Mr. Gold/Rumpelstilskin (Robert Carlyle) loses the power and goes into a coma.

Season five starts off with the gang namely Snow, Charming, Henry, Regina, Hook and Robin Hood wondering where Emma teleported to which happened at the end of last season. They soon find out that she has been transported to the enchanted forest.

Meanwhile, Emma is greeted by a form of Rumpstiltskin as the former dark one. He is her guide as the dark one as she tries to find Merlin who can supposedly rid her of the darkness. Here she finds Merida from the film Brave, played by Amy Mason who makes her Once debut. Camelot and King Arthur (Liam Garrigan) also make their debuts this episode in what will be one of the driving forces of the season.

This episode was quite encouraging for what’s to come in season five. Once continues to find ways to evolve and with making the lead heroine a villain, it completely turns the show upside down and could play for some great dynamics.

Wonderful performances by Morrison, Parrilla and Carlyle drive the episode but it is Mason who steals the show. I hope to see a lot me from Merida and that storyline over the course of the season. Overall, the Once premiere was very encouraging and a great start to what can possibly be the best season for Once yet.

Check out the chart below for my full thoughts on the episode. 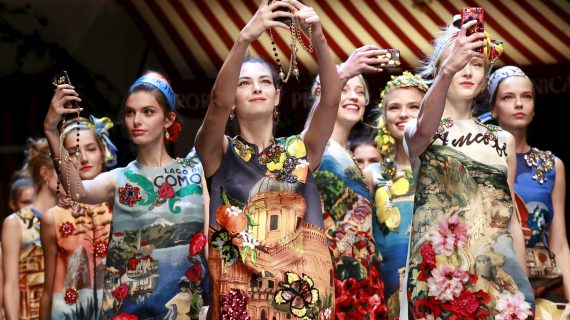 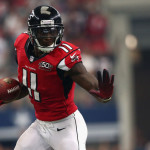