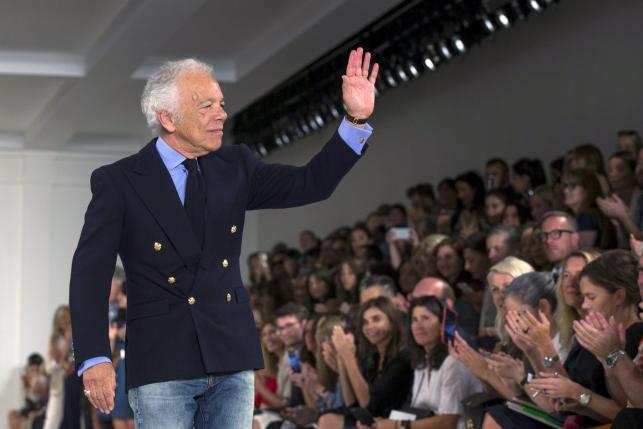 Who would have thought that the NYFW Spring/Summer 2016 was Ralph Lauren‘s final bow? The fashion icon has just released a statement that he is stepping down from his tailored throne for the betterment of the fashion house. However, his choices focused on the future of his company, specifically straightening out the finance department, so do not burn those RL clothes! By appointing Stefan Larsson, Lauren thinks that the future of his empire will be secure.

Who is Stefan Larsson?

The soon-to-be Chief Executive Officer, effective this November, has worked for Gap, Old Navy, and H&M, bringing those companies up the global market scale. The Swedish native has been known to be the most visible retail executive because of his accomplishments with those brands. Still, this will be a challenge for him as he takes on the luxury side of things than the mass-related ones.

Of all people and members of the Ralph Lauren executive board, Larsson was chosen because of a dinner meeting. Initially, Lauren did not want to meet him, specifically a guy from the business side of things. However, his eye was opened due to the potential and views Larsson shared.

Lauren spoke highly of Larsson in an interview with WWD saying, “He (Larsson) has the sensitivity of design and of building a business and growing companies. That’s rare in our business. Usually, it’s one or the other.” The commonality they had that made Lauren sure of this decision was their exuberance to both fashion and business.

Larsson pretty much landed the biggest job of his life with Ralph Lauren. As the new partnership blossoms for the future of the company, he also thinks this is a huge opportunity. He recalled their first meeting, saying that Lauren’s stories and experiences made a big impact to him. So getting handpicked by a fashion icon to run their most valuable treasure would definitely be an opportunity that cannot be missed.

What happens next to Ralph Lauren?

With Larsson stepping in soon, Ralph Lauren confirms that he will stay in touch with the company. He will become the Chief Creative Officer and Executive Chairman of the board. Members of the company’s administration will still be reporting to him aside from Larsson.

What happens next to the fashion house?

Let us find out! Starting November, changes in authority would take effect not only with the Lauren-Larsson switch. David Lauren would be the Executive Vice President. Jackwyn Nemerov will be retiring but remains to be the company’s adviser.

Don’t you fret, little fashion monster, Mr. Lauren will not be moving away from his baby, as fashion history repeats itself successfully. Lauren is following the partnership story of several icons that did this switch before like Yves Saint Laurent x Pierre Berge and Calvin Klein x Barry Schwartz.

What do you reckon about this change? Will Larsson be a good asset? Could this change the brand’s image and bring it to the future? 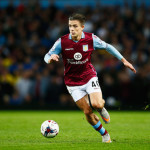 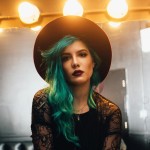