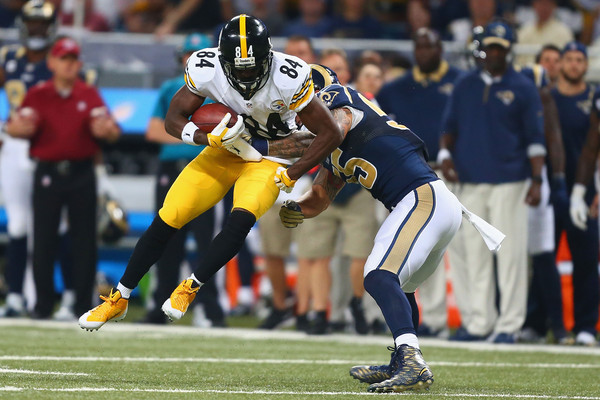 In what is sometimes considered as one of the NFL’s fiercest rivalries, the Baltimore Ravens (0-3) and Pittsburgh Steelers (2-1) face off tonight on CBS and NFL Network.

There are several storylines at play going into tonight’s game, one of the most prevalent being the absence of Steelers veteran starting quarterback Ben Roethlisberger, who suffered a sprained MCL during last week’s contest against the St. Louis Rams. In lieu of Roethlisberger’s injury, another veteran QB in Michael Vick will be making his first start in a Steelers uniform. Vick has not seen much action this year besides in the preseason, and this will be his first NFL start since November of last year.

For the Ravens, this game is an absolute must-win if they want to have any chance at the postseason, although it may already be too late after starting the season at 0-3. Baltimore has looked quite inconsistent this year, as they boast one of the best rushing defenses in the league but one of the worst passing defenses. Both will be tested as they face one of the NFL’s most elite running backs and wide receivers in Le’Veon Bell and Antonio Brown, respectively.

Look for both teams to work to their strengths tonight. Ravens QB Joe Flacco will likely look for his favorite target, a 36 year-old Steve Smith Sr., early and often. Expect lots of carries from Steelers workhorse running back Le’Veon Bell, who will be tested against Baltimore’s stout run-stoppers.

Hello, I'm Lyle Mallette from the small town of Baltimore, Maryland. I like to write when I can about movies, sports, and music. My blog can be found at https://drivelmedia.wordpress.com/ 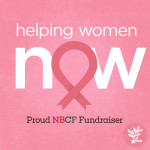 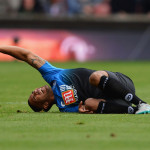