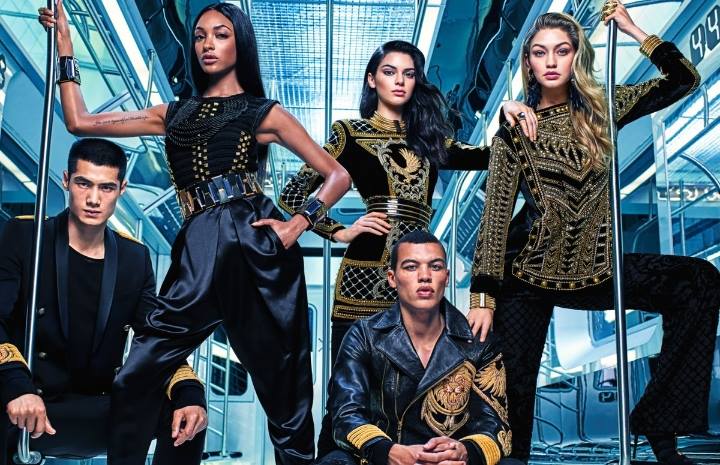 Pierre Balmain is joining the roster of H&M’s iconic high and low collaborations! This November, the embezzled line will be released all over H&M stores with the most influential models to be the face of the team; Dudley O’Shaughnessy and Hao Yun Xiang for the guys and Kendall Jenner, Gigi Hadid and Jourdan Dunn for the girls. But the question is: Will the market rave the line?

Balmain is known for such whoa prized garments that most people just looked at than buy. Considering the fact that a piece of clothing cost thousands of dollars and the designs are quite flashy, will this truly work for H&M?

If we look at the campaign ad released, question one: Would you wear that on regularly? No question, the ad is stunning. The concept is smart. The models made the clothes look expensive (which is what Balmain is). But, with the mass production of their outfits, more or less, shoppers will be treated to cheap fabric and cheap materials. Also, the locations of H&M stores around the world are not all applicable to the garments. Let’s try those furry coats and trench coats in the Philippines! Let’s see if that helps.

Still, Balmain creative director Oliver Rousting has created much hype due to his social media influence. At the same time, using social media’s most present models would really give much hype to the upcoming line. If only hashtag and tweet counts would give clothes in return, this would be very successful. But it is not. Yet.

With a month left to wait in anticipation for the whole line to be released in H&M, we are to wait for what is to come. Balmain x H&M will be available this November. Check the H&M website for more info! For the meantime, see the editorials here! 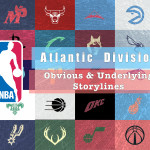 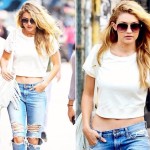