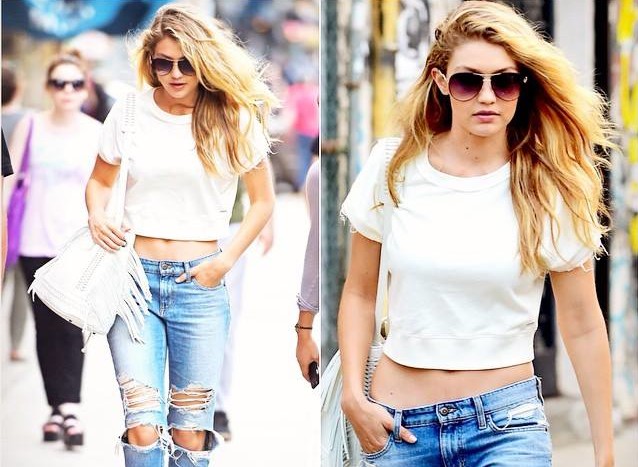 No doubt, Gigi Hadid is one of the most talked about and one of the most present celebrity/model in social media. Besides the fact that he is dating a Jonas, she has a name for her own that is buzzing for the right reasons.

This lady has been seen with the most influential women like Miley Cyrus, Kendall and Kylie Jenner, and of course, Taylor Swift as part of her Bad Blood squad. Indeed, she has been with the right people at the right time. If you got time, check out different music videos on Vevo, she is in a couple of videos by different artists, not only in Taylor’s.

According to Harper’s Bazaar, Gigi Hadid is not only a model but a fashion icon…on a budget! This became a fact when she stepped out during Paris Fashion Week this year wearing Cotton On that looked like thousands of dollars. Generally, models should fit every style since it is their job. Most models work one or two styles. Finding someone who could work so many styles like Gigi is rare. Check out the Gi Force’s Street Style!

What’s so special about Gigi Hadid’s style? She is not afraid to mix and match different fabrics. Denims and sweats do not generally go together, but she could pull it off. A denim romper would probably be mistaken for a plumber’s jumpsuit, but she has drawn the line for it to be distinguished as which.

Her purse game is quite strong too! Her eye for finding the right bag to match her outfits without overpowering the piece is really wonderful. However, there is one more thing I would like to commend about Gigi; her simplicity. She barely wears bracelets, necklaces, and whatnot. Her hair is either down, restrained in a ponytail or kept in a bun. With minimal makeup on and comfort exuding from her image, Gigi Hadid is a testimony that style is about comfort. 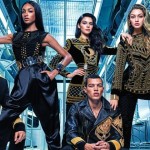 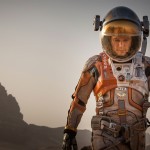