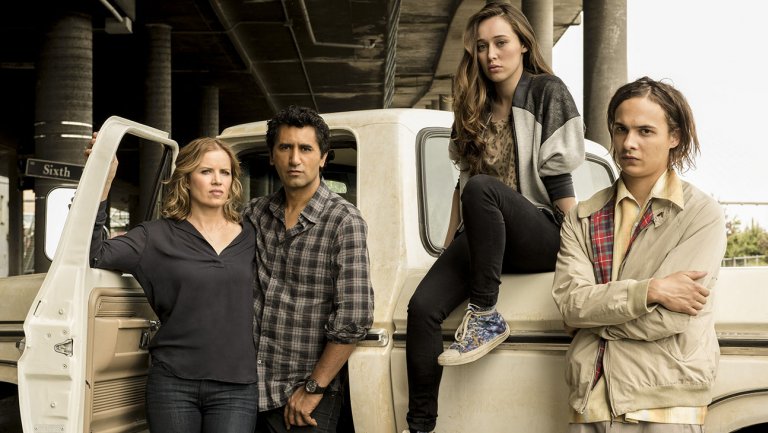 The Walking Dead has been one of the more popular shows after the last few seasons and it was a no-brainer that they would eventually make a spinoff. Fear The Walking Dead started the season off with record viewing numbers and showed promise of what it could be.

Over the course of the season, we saw how the zombie outbreak started before Rick Grimes woke up in the original show. Instead of being in Atlanta, we saw it from the side of the west coast in California, a nice change of pace.

The general cast all had its ups and downs throughout the season, but none more than that of Nick Clark, the junkie son of the shows protagonist Maddie. Played by Frank Dillane, Nick certainly had the most to deal with throughout the season. The show’s first shot is of Nick getting high and he comes a long way to the end of the show. In most ways, his addiction mirrors the shows downfall.

Getting back to Maddie (Kim Dickens) she is one of the stronger women characters that The Walking Dead universe has created. Having to support a son that is a junkie, a teenage daughter in Alicia (Alycia Debnam Carey) and a new boyfriend in Travis (Cliff Curtis) all while trying to keep them safe, really shows the miles she will go with her family.

On the flip side, Cliff Curtis’ Travis, seems to be the show’s weak link. they try so desperately to make him the guy that doesn’t want to do what needs to be done, but sometimes he does. The writing and arc for his character can get confusing and sometimes feels out of place. That isn’t to say his character didn’t grow through the season because by the end it seems like Travis will have a stronger second season.

The most interesting element of the season was the addition of the character Victor Strand, played by Colman Dimingo. Strand is introduced in the show’s penultimate episode and quickly befriends Nick while the two are held by the army. Stand has a mysterious past and this could be something explored in the show’s second season.

The pacing of the show was pretty slow, which was to be expected, but sometimes it felt too slow. You want that intimacy with the characters like with the original show, to get to know them and their backgrounds, but sometimes I felt like for the slower moments they weren’t grabbing me like they did in the original. Maybe this is due to only a six episode season.

Fear The Walking Dead set the groundwork for what could be a very good spinoff series. It will be interesting to see where this show goes in the second season, which will have 15 episodes in 2016.

Check out the chart below for my full review 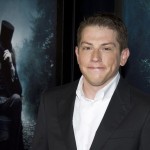 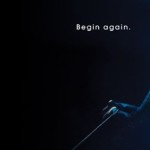