The new trailer shows a lot of new footage, along with previously released footage, with a voice-over from Katniss (Academy-Award winner Jennifer Lawrence). In the trailer most of the characters are shown fighting in the war raging against the capital, with Katniss riling crowds to fight against President Snow (Donald Sutherland).
Returning cast members include: Josh Hutcherson, Liam Hemsworth, Julianne Moore, Elizabeth Banks, Phillip Seymour-Hoffman, Sam Cafflin, Jena Malone, Willow Shields, and Stanley Tucci.

Lionsgate also released a new clip from the film earlier this week, as an incentive for people to buy early tickets for the movie, but it was later released for the public. The final movie poster for the series was also released by Lionsgate last week.

Francis Lawrence returned to the director chair, after directing Catching Fire and Mockingjay – Part 1. Nina Jacobson and Jon Kilik are producing with a screenplay by Danny Strong and Peter Craig. The film series has so far grossed $2,308 billion worldwide.
The Hunger Games: Mockingjay – Part 1 will be released by Lionsgate on November 20, 2015 in IMAX. Advance tickets for the film went on sale October 1st. 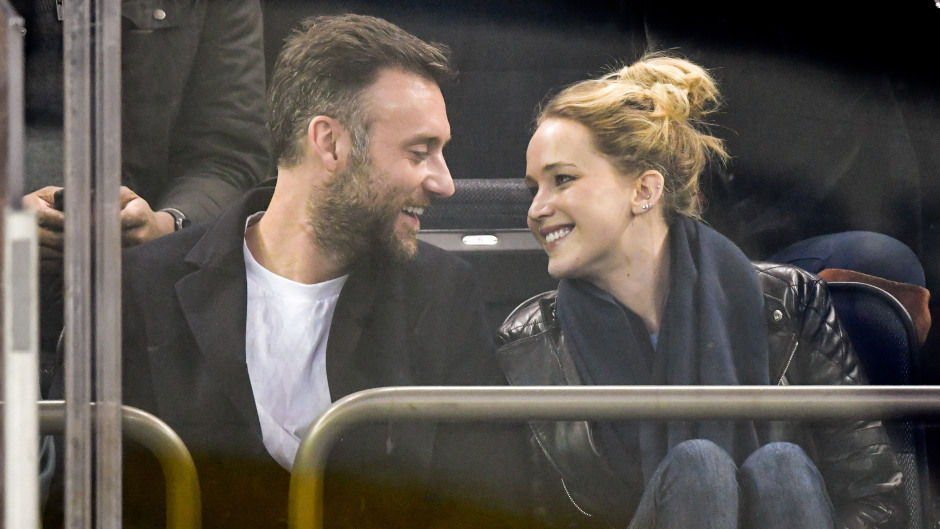 Jennifer Lawrence and Cooke Maroney Are Expecting Their First Baby