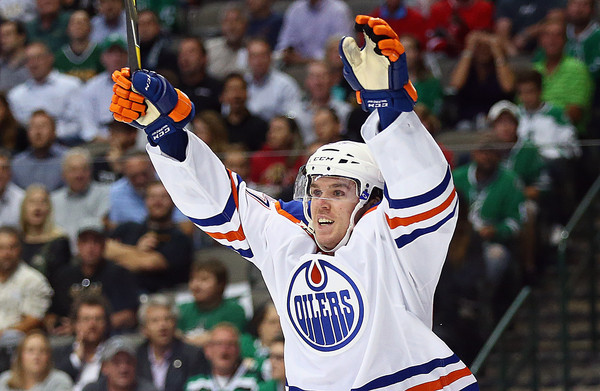 Much expectation follows you into any professional sport when you’re tailored as ‘the next big thing’, especially being the 1st overall pick in the 2015 NHL entry draft.

If there’s one thing with Edmonton Oilers young prospect, Connor McDavid, it’s that this kid has more expectations weighing on his shoulders than any other player in recent memory.

With the potential to be as good if not better than the likes of Sidney Crosby and Alexander Ovechkin, McDavid certainly has a lot to live up.

His reputation certainly doesn’t go without merit. McDavid played his junior years in the OHL for the Erie Otters where he simply couldn’t stop being incredibly talented.

Over 166 career regular season games, McDavid accumulated an astonishing 285 points (97 goals, 188 assists) over three seasons with the Otters. Along with that he participated in 34 playoff games in the OHL, tallying 25 goals and 33 helpers.

Although McDavid and the Otters made it to the Memorial Cup final last season (his final junior year), he never actually won juniors league’s biggest accolade, despite taking home various individual awards throughout his three years.

Now he’s a member of the Edmonton Oilers and things are already heating up. With the first week of regular season hockey already in the books, McDavid has already impressed with his overall skill set. But not his goalscoring… That was until last night.

We’ve already been blessed with two Jack Eichel (2nd overall pick) goals this season in Buffalo. Despite seeing flashes of brilliance over his first two games, McDavid, like most rookies, didn’t score a bunch of goals in two games, as expected.

However, that all changed last night against the Dallas Stars, McDavid was able to deflect Andrej Sekera‘s shot from the blueline past netmimder Kari Lehtonen, for his first NHL goal, and everyone seemed to rejoice, no matter their supporting team.

Unfortunately, McDavid’s efforts were wasted as the Oilers lost 4-2 to the stars. However, the NHL’s next ‘superstar’ is off the mark, and hopefully it’s the first of many. 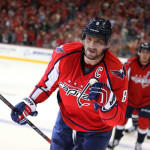 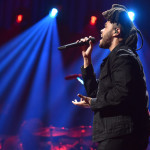