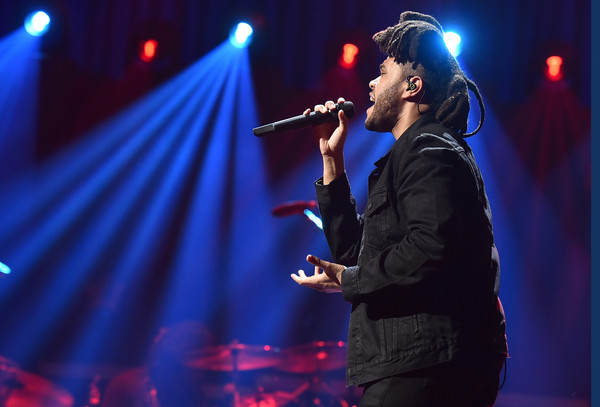 The iconic lingerie runway show is back with stars bigger than ever. The Victoria’s Secret Fashion Show 2015 is just around the corner. And they are dropping tons of hints about the event.
First news: The VSFS 2015 will be held in the fashion capital, New York City.
Second news: On their Snapchat account, victorias secret, last night, they gave several hints on this year’s musical guests. Hints, like one, is from Canada, no surname on one of them, not new to the VSFS show, and a few more caused fans to guess and rave.
Usually, it is all about the models and innovative outfits. Eyes are on the upcoming themes and wings or the Victoria’s Secret veterans Candice Swanepoel, Adriana Lima, Alessandra Ambrosio, Lily Aldrige, Elsa Hosk, and Behati Prinsloo.
But the musical guests are also something to look out for. Last year, Ariana Grande gave an energetic performance for the University of Pink segment (where she got attacked by a pair of wings). Hozier added the mystical feel on the Fairy Tales segment while Taylor Swift performed twice for the Dream Girls and Angel Ball segments where Karlie Kloss also made her final walk as a VS Angel.
So who are this year’s added attraction?
Rihanna, The Weeknd, and Selena Gomez.

Of course, RiRi is no one new to the runway show as she performed last 2012, two songs as well. She must have earned a lot of money for this so b****, she won’t need you to give her money back. Plus, apparently, Rihanna is also one of the most viewed artists on Vevo and Youtube.
Selena Gomez is everywhere. Her new album Revival is out, which is probably a huge step up from her former albums. Plus, she’s been featured here at Outloud! Culture too often. And here she is again. Hope she will be good for this.
The Weeknd earned it for sure. Talk about added sex appeal! This is probably the most exciting part because what song would he sing? The whole album is incredible enough. But by the guesses, it would be Earned It. Oh god, anything but Earned It.
What segment will each artist be at? Will any of them get hit by wings too? Let’s find out altogether as the Victoria’s Secret Fashion Show will air on December 8 on CBS. 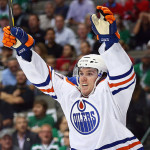 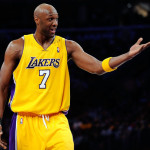