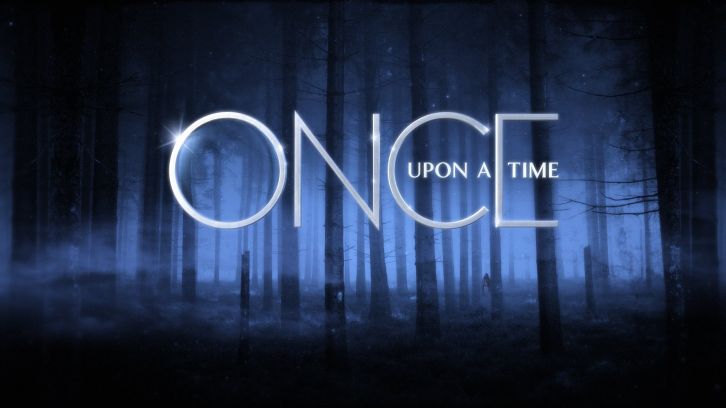 In a very King Arthur centric episode, our Storybrooke experiences were taken away this week in favor of a lot of Camelot, which wasn’t a bad thing. Once has always done a great job incorporating new characters into the season storylines and give said characters their own episodes to really make the viewer care about them.

This week was no different as we were introduced to King Arthur at a very young age and learn why he is so hell-bent on restoring Excalibur. While his intentions may be true, you could tell that this quest has corrupted his judgment and he may be a little too power hungry.

The episode really highlighted Queen Guinevere and his relationship. Guinevere, played by Joana Metrass, had a very solid episode this week as well. We learn that she isn’t really the person we have seen the past few weeks, as her intentions were to keep Arthur true to his kingdom and not really his quest. But as we’ve learned, magic always comes at a price and that price was Guinevere’s intentions.

After David/Charming joined the Knights of the Round Table last week, we saw him continue to gain Arthur’s trust while Mary Margaret/Snow had a pretty good episode with Lancelot, played by Sinqua Walls. This is the first time we’ve seen Lancelot in an expanded role this season and the first time since he appeared back in season two.

While the Emma story was put on the back-burner this week in favor of Arthur, we got some quality screen time with her and Hook, while he tried to help her battle her own demons. Jennifer Morrison and Colin O’Donoghue continue to show great on-screen chemistry together and these “down” scenes really helped tie the episode together.

Towards the end of the episode, we see Emma/Dark One’s intentions back in Storybrooke. We are re-introduced to Merida, who we haven’t seen since the first episode of the season. We learn she is captured both in Camelot and now in Storybrooke, under Emma’s influence.

As we continue to dive into the season, things should start to unravel. The heroes quest to help Emma will continue and her dive into darkness will be inevitable.

Read the chart below for my full review. 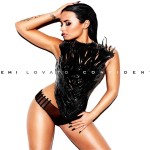 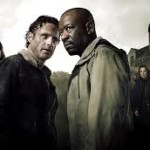