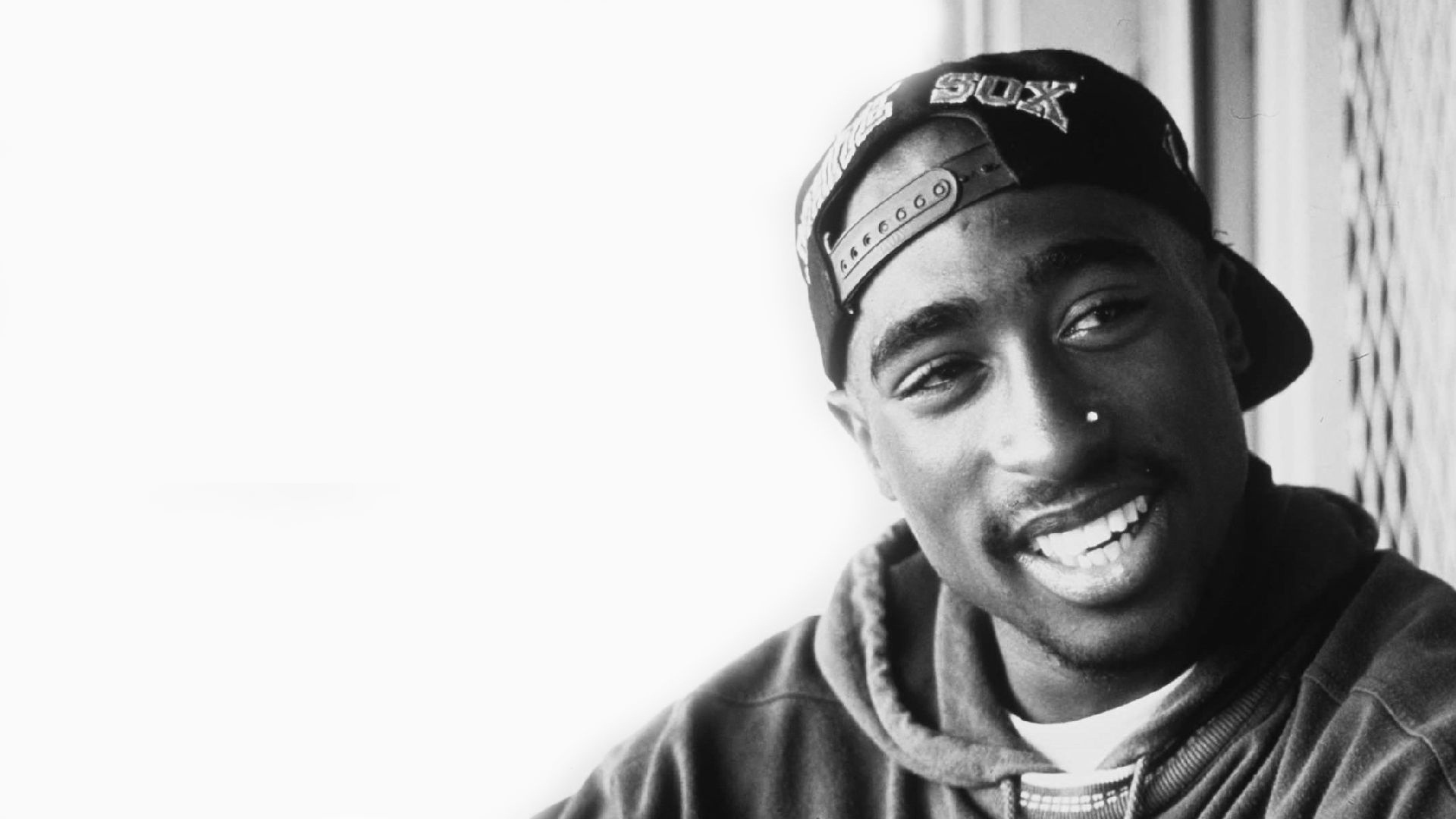 This month to the world’s surprises, rapper Tupac Shakur resurrected in the form of a YouTube video that was leaked with a recording and instrumental of the late rap star speaking verses about current rappers like The Game, 50 Cent, 2Chainz and more. This is no surprise though to many, if you remember 2Pac’s last album Loyal To The Game, Shakur recited names like Eminem and 50 Cent who were artists who evolved in the rap industry long after Shakur’s death. Yet this video seems to have sparked the age-old question that many have argued over, is Tupac Shakur still alive.

Almost every year, a new Tupac interview, hologram, or previously unreleased song grabs internet headlines and quickly sparks questions. Like always, people rekindle their interest in what actually took place on that night of September 1996, and people will question who killed the rapper. And why does Suge Knight still believe Tupac is alive? With all these theories floating around, I guess it’s only inevitable before we finally do see if the rapper will resurrect or will we all just keep in suspense. Do producers just edit vocals to sound like 2Pac so he can say the names of current musical stars to keep everyone on edge that he might one day come out into the spotlight?

What we do know is there is an archive of unreleased material from Tupac, which you are probably asking yourself why have we not heard anything for the last few years. Well, a new company has taken over the estate of the late rapper and new recordings of previously unreleased material are set to hit our radio’s within the next year. Shakur’s mother Afeni has been working with a company called JAM inc since 2013 and has given the company access to everything in her collection.

Jeff Jampol, who owns JAM Inc., said he’s heard a lot of  unreleased music, released music, remixes, original demos, writings, scripts, plans, video treatments and poems. Despite the fact that several post 2Pac albums have come out since the rapper’s death in 1996, there is apparently still plenty of unreleased material.

Tim Whalley who signed 2Pac to Interscope said in an interview with Rolling Stone magazine “Some of the material is in bits and pieces, some of it is complete, some of it is good, some of it needs work. But I think the work that is left can be completed, and is worth his fans hearing.” So expect 2Pac to resurrect yet again in some form in 2016. 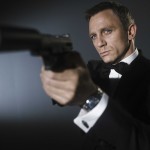 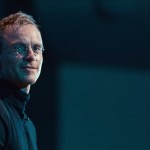