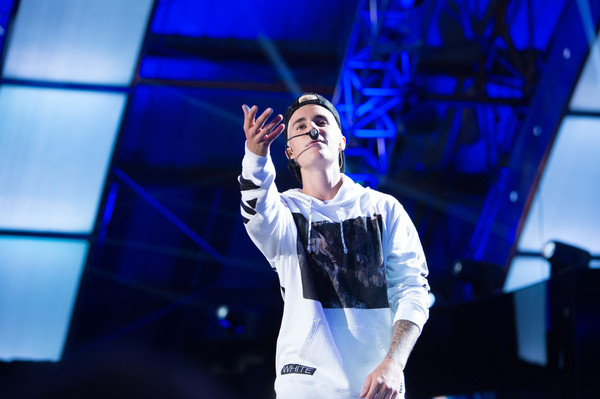 On October 22nd Justin Bieber released his brand new single “Sorry” off his highly anticipated album “Purpose“. This is the 3rd single off the album, which follows his previous single “What Do You Mean?” which went number 1 all around the world and still holds the number 1 spot on the Billboard charts. This time, Bieber teams up once again with dance producer Skillrex and BLOOD. The song is written by Bieber, Julia Michaels and Justin Tranter. With a lot of Selena Gomez‘s album being about her relationship with Justin, could this single “Sorry” be about her?

The YouTube video is already getting mass viewing, hitting the 19 million mark with fans and being requested for constant airplay on the radio. Those in the industry have noticed Skrillex positive influence on Bieber turning his tracks to hits and getting Skrillex the well-deserved exposure as a producer. The word is that this track will become a part of a new movie that will showcase his entire new album. This movie will feature all 18 songs and run for approximately 35 minutes and be choreographed by Paris Goebel.

This single, when released, seemed to depict a hidden message of an apologetic outcry to ex Selena Gomez. As highly publicized as their on again off again relationship was, both have admitted how much in love they were with each other. But will a few reminiscent tracks back and forth from the former couple be enough to bring this bond back.

In my opinion, this song is well written and so far, all three singles off this album “Purpose” have had excellent productions. The mix of his urban voice, combined with this new dance craze has been a great move for Bieber’s career and a great establishment of a new directional genre for him. I was never a big fan of Bieber’s, but I am anticipating this album as much as anyone else, I’m keen to see if the rest of the work on it can be a brilliantly as the first three singles. 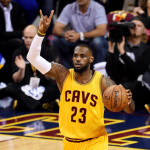 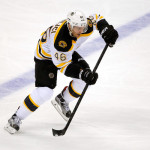