After an eventful off-season with lots of talk and many questions, there’s no doubt the Boston Bruins couldn’t wait for regular season hockey to be underway. Whether it was to start gelling as a new team, or to simply put to rest the critics who believe the team are set for failure this year. All the Bruins wanted to do was play some hockey.

However, as the season began, they may have wished upon another week of preseason. The Bruins opened the 2015-16 regular season with three straight home games, in those games the B’s would play the Winnipeg Jets, Montreal Canadiens and Stanley Cup finalists Tampa Bay Lightning.

Three very tough teams to open the season against, and it proved to be just that. The Bruins lost 6-2, 4-2 and 6-3, beginning the season 0-3-0. As the first bundle of losses came, so did the questions about coach Claude Julien‘s job security. Thankfully, some success on the road may have put the critics to rest for a few more days.

At this point in the season, the Bruins sit 3-3-1 after a big win on the road in Brooklyn against the New York Islanders on Friday night.

They’ve already had an up and down start, that’s clear to see. Three wins on the road, three home losses as well as a home overtime loss has the Bruins sat on 7 points. Bruins fans should be relatively happy with that at this stage.

Not only is the teams’ record up and down, the hockey clubs stats are as well. Let’s take a look at how the Bruins have fared statistically over the first two weeks of the season… 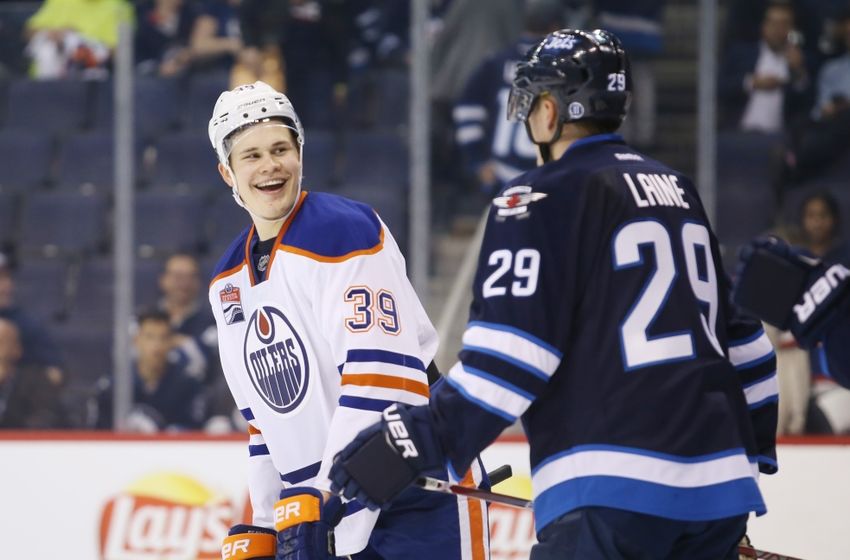 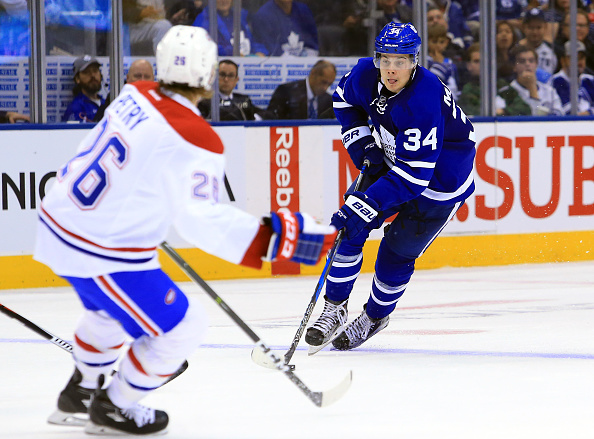 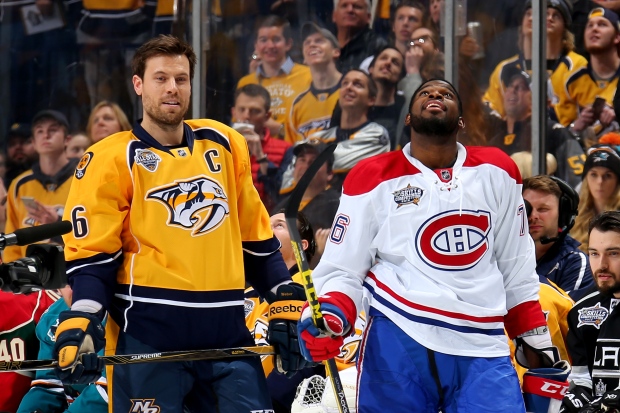