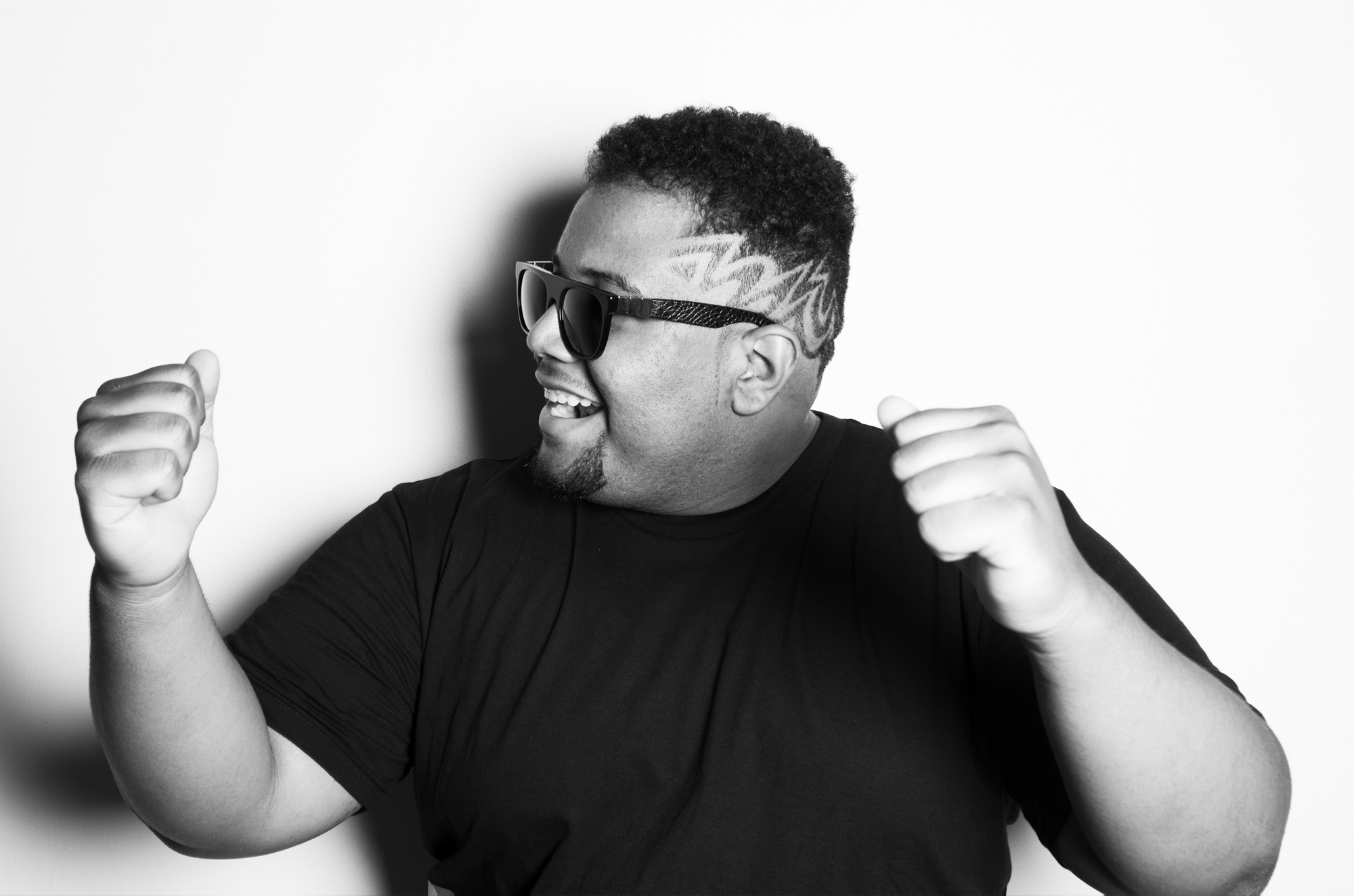 It’s fair to say that DJ Carnage has had a pretty eventful couple of weeks. Hired by gaming company Razer for a laughably poor music tutorial, sued for using pirated software in said tutorial and subsequently being fired by Razer for his response have all come in quick succession for the US EDM artist. On Friday, Carnage released his debut album, another chapter in his often controversial and divisive journey. So, is Papi Gordo Carnage’s crowning achievement or just another recent misstep?

The album is a combination of a number of Carnage’s singles from the last couple of years, including I Like Tuh and Bricks, and unheard material kept tantalisingly secret until now. Upon diving into the album, the first few tracks had me instantly worried. Collaborations with Rick Ross, Migos and OG Maco are all equally as poisonous and unlistenable. Carnage’s rap instrumentals are all too familiar and incredibly basic, with the philosophy that an 808 can turn any track into a classic falling spectacularly flat. Perhaps I should have heeded the warning offered in the form of RGV, the collaboration with Milo & Otis, which even the energetic and ambitious trap duo can’t salvage.

BTFWD and the aforementioned I Like Tuh are much-welcomed relief from the early disappointment, with the slick vocal work from ILOVEMAKONNEN of the latter being worked into a vibrant and lively track. Sadly, this improvement is short-lived, as Carnage attempts to revisit his success in the hardstyle and festival trap niche genres with The Sound and Boothaus.

Both are horribly distorted messes, with melodic, crowd-pleasing intros descending into disgustingly repetitive drops that possess no continuation from the build-up to form horribly mismatched tracks. Listening to these made me feel almost embarrassed to have once praised Carnage for his unmatched and impressively unique festival tunes but this album is an entirely different beast.

The final few tracks don’t even merit a mention, with Carnage desperately flailing out into drum n’ bass on November Skies with equally poor results, while Back That has Carnage himself deciding to rap and making OG Maco and Migos sound more and more like Dr Dre with every line he “spits.” It is the culmination of all that is wrong with Papi Gordo.

Carnage’s debut album descends further and further into unoriginality and is a complete travesty that makes it all too clear that Carnage has swiftly gone from a pioneer of the hardstyle scene, producing some of the liveliest tracks that Spinnin’ Records has seen, to an embarrassing dinosaur of the EDM scene. When BTFWD and I Like Tuh are the only listenable tracks on a 15 track album, you know it’s time for Carnage to hang up his headphones and move over for artists like GTA and Party Thieves who have taken his spot at the top of the hardstyle/trap scene.

I love to write about films new and old while electronic music is my other passion...oh, and video games! Check out my blog at http://rebelwithoutapausebutton.blogspot.co.uk/ 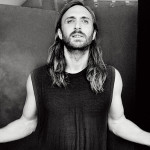 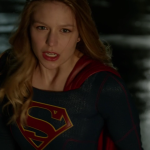