Disney has released the trailer to its Alice in Wonderland sequel, Alice Through The Looking Glass.

Mia Wasikowska returns as the titular character, along with Johnny Depp as The Mad Hatter, Helena Bonham-Carter as the evil Red Queen, and Anne Hathaway as the White Queen. The sequel is loosely based on the book of the same name by Lewis Caroll.

Per IMDb, “When Alice wakes up in Wonderland she must travel through a mysterious new world to retrieve a magical scepter that can stop the evil Lord of Time before he turns forward the clock and turns Wonderland into a barren, lifeless old world. With the help of some new friends, Alice must also uncover an evil plot to put the Queen of Hearts back on the throne.”

James Bobin succeeded Tim Burton, to helm the film. Burton, however, returns as a producer of the film. Also producing the film is Joe Roth, Suzanne Todd and Jennifer Todd. The film was written by, Linda Woolverton. The first film proved to be a financial success for Walt Disney Pictures as it grossed more than $1 billion at the worldwide box office. The first film also won two Academy Awards.

Alice Through the Looking Glass is currently set to be released by Walt Disney Studios on May 27, 2016. 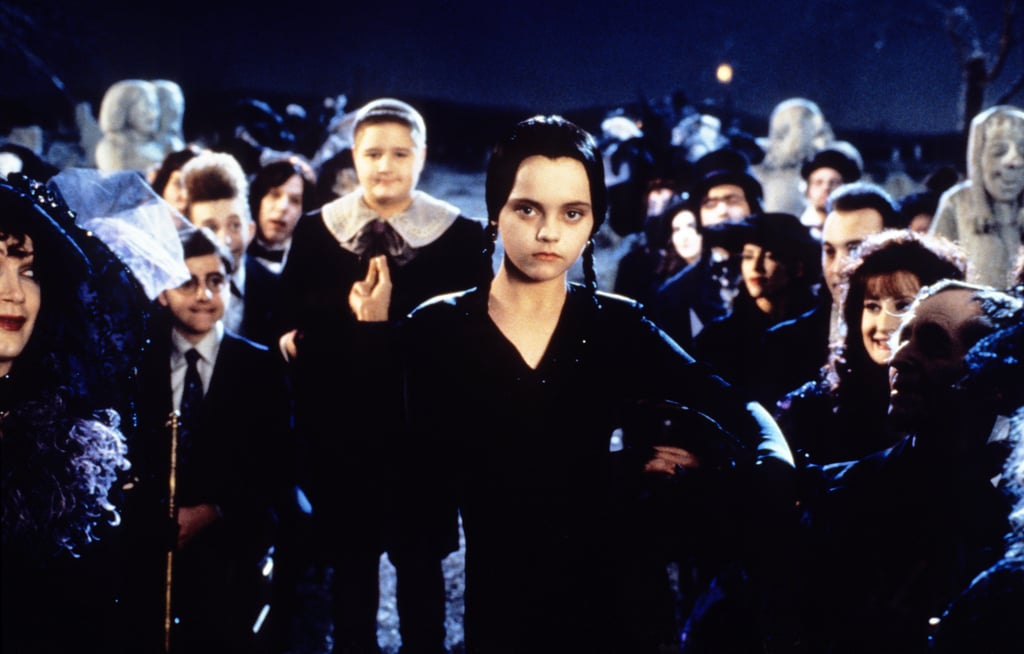 Wednesday Addams Is Getting The Tim Burton Treatment At Netflix

Trailer: Anne Hathaway Attempt’s A Heist In The New Film ‘Locked Down’ 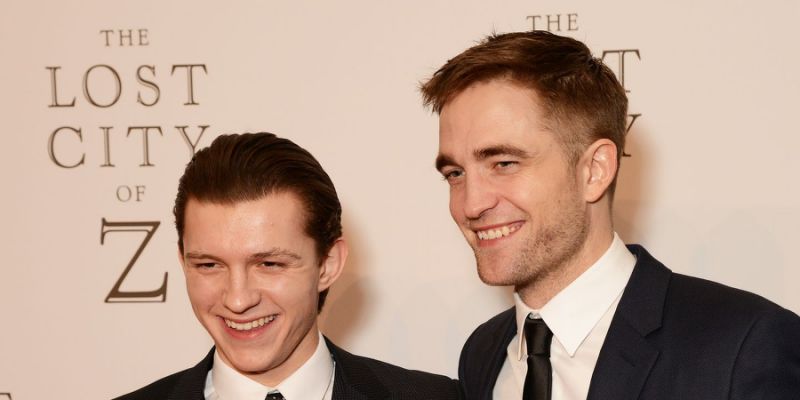 Tom Holland, Robert Pattinson, Sebastian Stan, Riley Keough Starring In The Netflix Film ‘The Devil All the Time’, Due For Release September