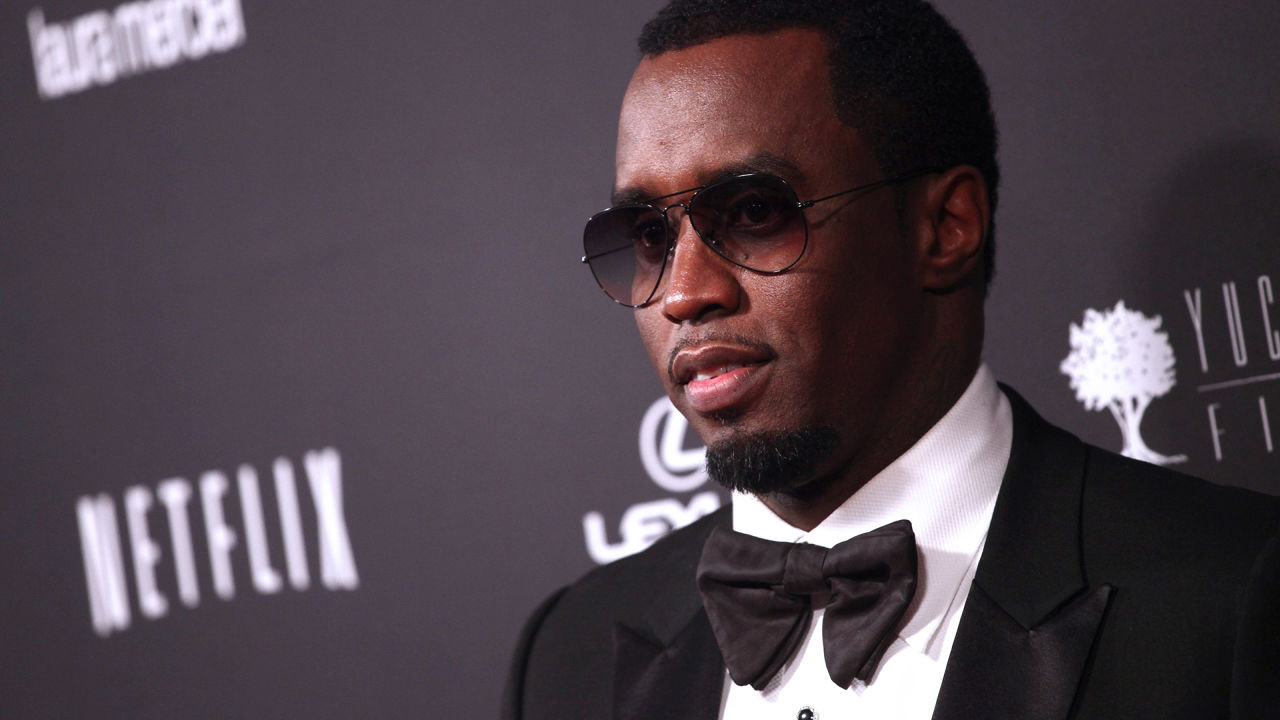 Rap star and record executive Puff Daddy has recruited an all-star team of musicians from Lil’ Kim, Future, Whiz Khalifa, French Montana and more for a free mixtape called “MMM“, which he released in conjunction with his 46th birthday. Puffy said MMM is a thank you to my fans and is just the beginning, a prelude to what will be my final album, No Way Out 2.”

Puffy described this mixtape as more than music, he described it as almost a motion picture in terms of its status level. The Bad Boy mogul said, “Before I used to make records when I made my music, then I decided to make culture. And as I got older, I decided I’m going to make fashion. Ladies and gentlemen, listen and watch some fashion.”

The 12-track mixtape MMM showcases the rappers hustling spirit and beginnings in Harlem, according to a press release. The two popular tracks currently off the mixtape are “Workin” (feat. Big Sean and Travis Scott) and “Auction” (feat. Lil Kim, King Los and the L.O.X.) both of which he debuted at this year’s BET awards.

The MMM mixtape features artwork from a 1999 photo, shot by Annie Leibovitz, of Combs and Kate Moss being hounded by photographers in Paris. For me, this Mixtape brings you back to the old memories of hip hop in the 90’s. With an all-star cast on it, I did expect more. It does feature a lot of interlude stuff as opposed to actual rap music, but in saying that it is only a prelude release to what is his final album. 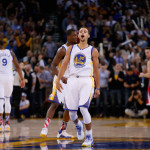 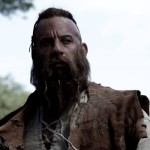