DILWALE: The Review you must read.

Yes,the Indian Christmas arrived with accompanied by the release of Rohit Shetty’s Dilwale .This movie was highly awaited by all the fans of the famed cast and crew members.So lets’ start the proceedings.

What’s Good: This movie has all the elements that a complete Rohit Shetty movie offers like comedy,action,drama and over the top emotions.The evergreen couple of Shahrukh Khan and Kajol makes us nostalagic .Sanjay Mishra’s perfect comic timing and not to forget Johny Lever’s hilarious one liners are a treat to watch.The locations used in the song Gerua are simply stunning and the soundtrack is well sung and yes, well choerographed too.

What’s Bad:I will consider this movie as a huge let off as the plot is nothing but what we’ve heard rather few times .Varun Dhawan is back at his SOTY days and learns nothing from what he performed in Badlapur .Actors like
Mukesh Tiwari,Pankaj Tripathi and Varun Sharma are completely wasted. It somewhat looked like there was nothing to do with the role of Kriti Sanon and Boman Irani.
The movie will appear overly-stretched as it is like the food we’ve ate enough.

Final Verdict:Dilwale is for typical “Rohit Shetty and Team” fans and it won’t be considered a surprise if they too reject it.The movie entertains, but sadly in parts and that too rarely.I’ll give it 2/5 stars.

Review: The Power Of The Dog

Your First Look At The Predator Prequel ‘Prey’ 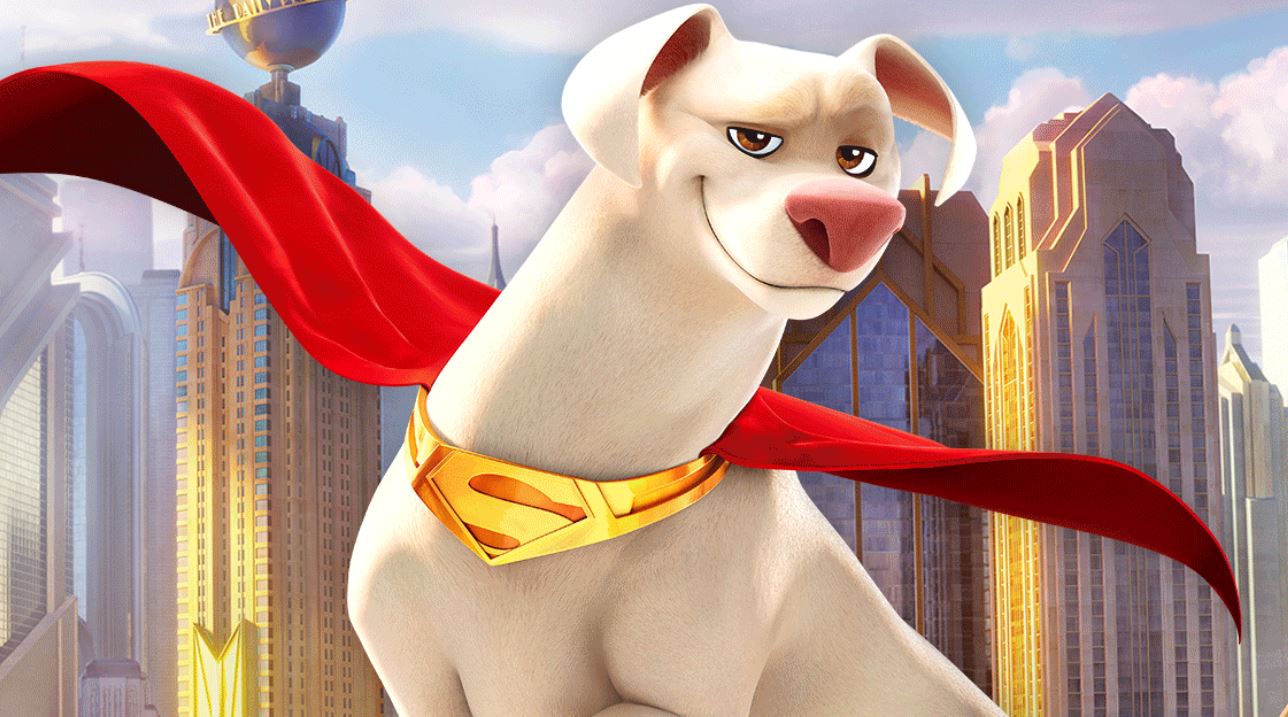