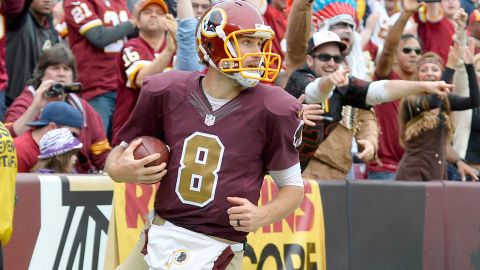 The worst division in the NFC finally has a winner. On Saturday night, the Washington Redskins knocked off the Philadelphia Eagles in Philadelphia by a score of 38-24 to improve their record to 8-7 and ultimately lock up the NFC East crown. The division championship also signifies that the Redskins will get to play their first playoff game at home. While many will claim that the Redskins simply won the division by default, as Tony Romo missed a significant portion of the season, Chip Kelly ran the Eagles into the ground, and the Giants choked game after game, the Redskins actually have strung together a nice second half of the season.

After his famous “You like that?!” shot at reporters after a 24-point comeback on October 25, Cousins has been stellar. With a 5-3 record, Cousins has posted a 17 to 3 touchdown to interception ratio along with three rushing touchdowns. His hot streak continued on Saturday night as he threw for 365 yards and 4 touchdowns against a deteriorating Eagles team. Just one year removed from a last place finish with a 4-12 record and still surrounded by controversy, the Redskins truly feel capable of winning now.

The Eagles, on the other hand, face some serious decisions going forward. Third-year coach Chip Kelly tore apart Andy Reid’s playoff team by releasing DeSean Jackson and Evan Mathis and trading LeSean McCoy and Nick Foles to bring in DeMarco Murray, Kiko Alonso, and Sam Bradford. Murray played the fewest snaps of all four Eagles running backs Saturday night and has openly voiced his displeasure with his role on the team. Alonso, the PFWA Defensive Rookie of the Year in 2013, was nothing but mediocre for the Eagles this season and looks like a drastically different player after tearing his ACL in 2014. Bradford, who enters free agency this offseason, began to put up decent numbers for the Eagles but was ultimately hurt by terrible offensive line blocking, wide receiver drops, and poor play calls.

The Redskins will face the fifth seed in the Wild Card Round of the playoffs, which will be either the red-hot Seattle Seahawks or the Minnesota Vikings. 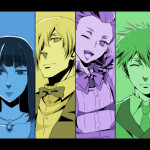 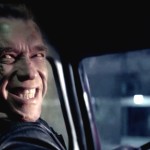