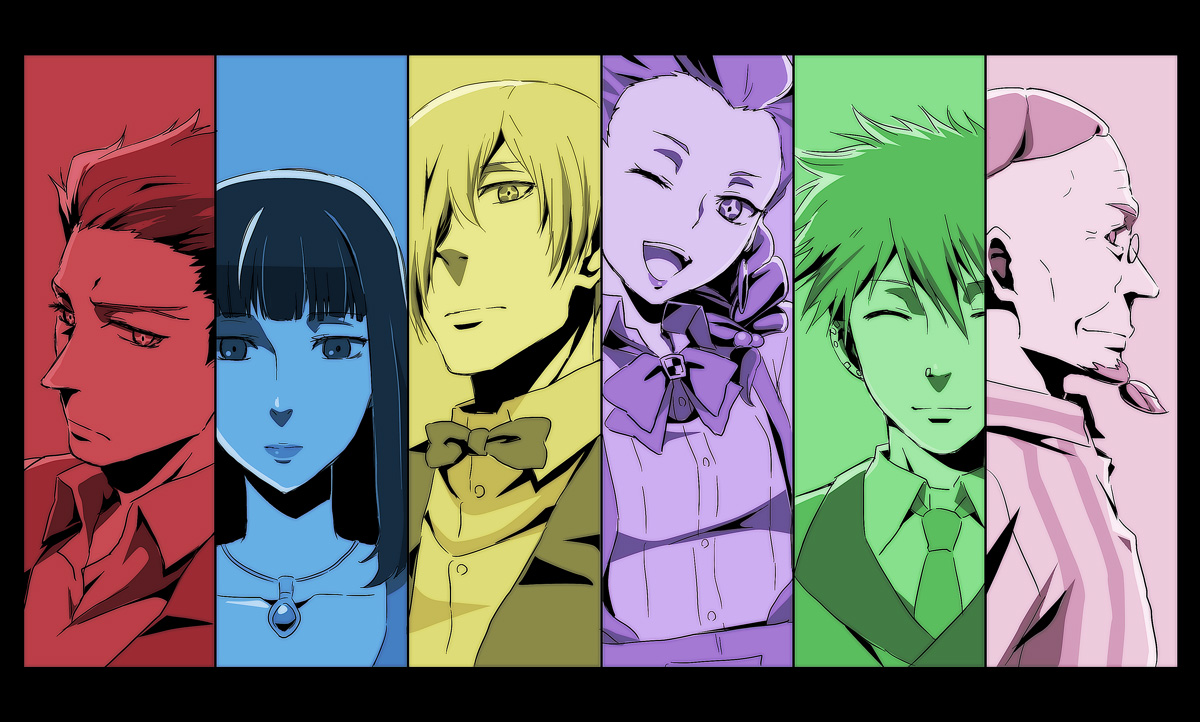 From the opening titles, you wouldn’t think Death Parade was going to be as dark and as ominous as it was. Created by Yuzuru Tachikawa and produced by Madhouse in 2015, the series was inspired and was a continuation on from ‘Death Billiards’, a short film released in 2013.While it was only a short series of 12 episodes, this anime left quite an impression. Despite its quite depressing concept it is brilliantly executed.

Death Parade is set in a bar, which receives customers who have died at the same time. The recently deceased customers have little memory of what happened and do not know that they are dead, but are then told they must participate in Death Games with their lives on the line. As they play games more and more, fragments of their memory are revealed leading up to why and how they died. The bartender acts as an arbiter has to judge whether to send their soul to be either reincarnation or sent to the void.

The series follows the main arbiter Decim who makes the judgements on his guests, with the help of his human assistant Chiyuki. We meet other interesting characters who work alongside Decim, all with unique and lovable quirks as the series progresses. The series itself is serious, yet fun. It emphasises on the lengths humans will go to survive, but the staff provide moments of light comedic relief. The Death Games to some, brings out the worst in people, but others show an act of selfishness. The series is meaningful in that sense, because you can imagine what you would do in the same situation, or what you would like to think you would do. Some of the reactions of the customers are scarily realistic.

Death Parade is haunting, yet mystifying. It’s definitely one you want to put on your watch list. 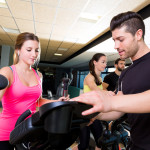 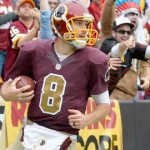