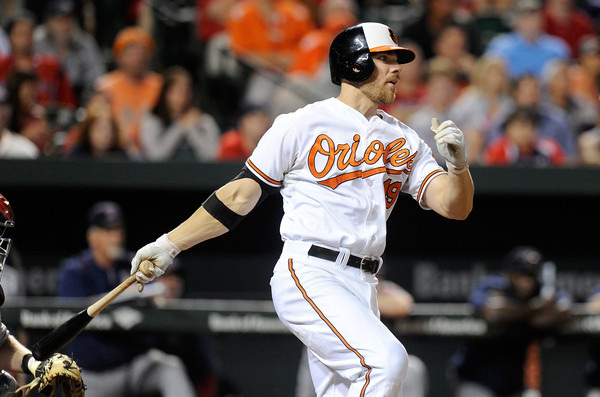 Entering the offseason, the Baltimore Orioles had a couple of questions regarding their roster for the upcoming season, and without a doubt, the biggest mystery was whether or not they were going retain their power hitter Chris Davis or just to give up on talks and proceed to sign others to fill in the holes. It took a long time though the mystery was finally solved Saturday as the side agreed to terms on a massive seven-year deal worth $161 million which includes a limited no-trade clause, first reported by fellow reporters Jon Heyman and Roch Kubatko. The contract goes down as the richest ever given by the Orioles, although there’s a catch, the deal includes deferrals. So here’s the contract breakdown: Davis will be earning $17 million annually until the 2022 season, later to receive $3.5 million per year from 2023 to 2032 and then finally $1.4 million from 2033 to 2037, Buster Olney of ESPN points out.

The left-handed hitter, who turns 30 on March 17th, slugged 47 home runs with 117 RBIs although striking out 208 times in 160 games played. Since joining the O’s in 2011, Davis certainly has certainly helped out in the home run category for Baltimore as he has hit a whopping 425 homers.

The Kansas City Royals have strengthened their starting rotation by adding Ian Kennedy to a $70 million contract over five years. Also, Kennedy could potentially become a free agent after the second year as the deal includes an opt-out option, per Jerry Crasnick. 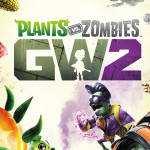 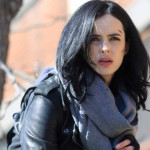