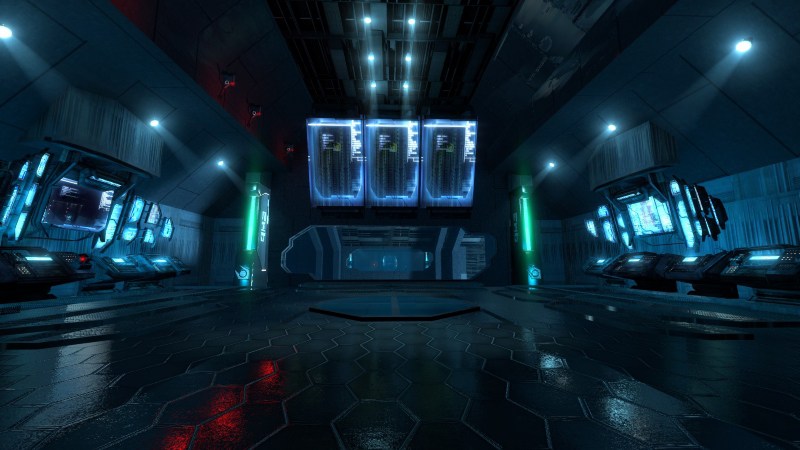 No, it’s not Half-Life 3. Let’s face facts – that ship has sailed and it ain’t coming back. The crew got stranded on an island and after years of struggling to survive, they are now living a fairly decent life of coconuts and sunbathing.

Luckily, though, we still have Half-Life fans. Talented fans who can make new Half-Life games. One such fan is Richard Seabrook who took matters into his own hands and got to work making a new entry in the series. Okay, so it’s not an official game. Hey, it’s still set in the Half-Life universe, and it even got Valve’s approval/support. Obviously, Valve isn’t entirely opposed to us seeing more Half-Life. Maybe they are just allergic to the number three. *cough* Half-Life 3 *cough* Team Fortress 3 *cough* Portal 3 *cough* Okay no, I’m not listing them all, people will start accusing me of having the plague. Anyway, you get the idea.

Here are some of the features, taken from the game’s Steam page:

Prospekt begins in the Nova Prospekt prison in the Half-Life universe. Gordon Freeman is slowly being overrun by soldiers in the prison, however unknown to him his Vortigaunt allies manage to find some help from a forgotten hero.

Substantial, highly-polished and totally new addition to the Half-Life 2 universe, comparable to Half-Life 2: Episode One in length
Developed by one person, 25 year old Richard Seabrook
Official Valve approval for Half-Life 2 license and assets
Standalone PC game built using the Source engine – no requirement for Half-Life 2
Continues the story of Opposing Force, Gearbox Software’s (Borderlands) update that tells the original Half-Life 2 story from the perspective of the Marines. Gordon Freeman is cornered and being overrun by soldiers in the Nova Prospekt prison; the player controls US Marine Adrian Shepherd – the unsung hero – as he’s teleported in by Freeman’s Vortigaunt allies to help fight back.
13 new levels featuring fully-scripted puzzles and action sequences, all carefully integrated into the Half-Life 2 story

It notes that it’s length is comparable to Episode 1, meaning it will take around 4-6 hours to complete. Pretty short, but it’s important to remember that this has been developed by just one guy. This is a guy who has spent a lot of his own time trying to bring out a game for fans of the series who have gone so long without an installment. It’s been just over 8 years since we last had a Half-Life game folks!

Featuring updated graphics this could be the Half-Life sequel we need. Nay, the one we deserve!

Prospekt is set to release on February 11th, with a 10% discount for preorders.

Check out the teaser below:

What do you guys think? Does the fact it’s not an official sequel make it less appealing? Let us know in the comments below! 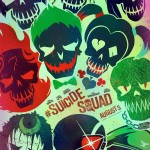 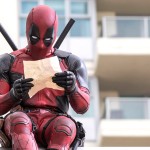