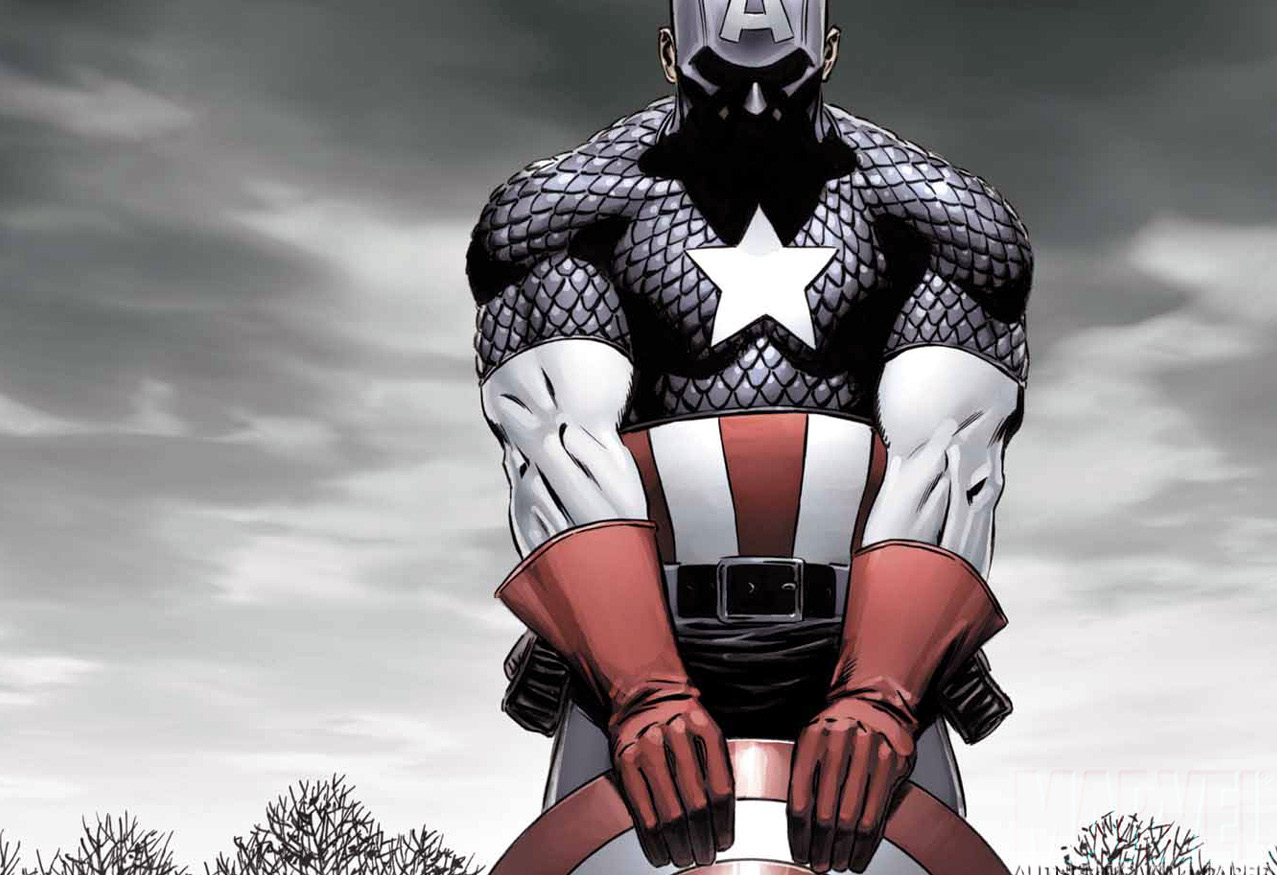 Who wasn’t able to see this coming?

Marvel Comics has recently announced that the original Captain America, Steve Rogers, will regain his youth and don the costume once again, ready to fight against evil as Captain America. For those who don’t remember, Steve was reduced to a frail elderly form after the villain Iron Nail extracted the Super Soldier serum from Steve’s body (despite this same situation in the 1990s not affecting him as severely).

“It means we’ll have two Captain Americas,” said writer Nick Spencer, one-half of the creative team involved in Steve’s return to the Captain America mantle. “When Steve handed the shield to Sam, it didn’t come with any caveats. It’s his. Steve respects and admires what his old partner is doing, and wants him to carry on…They’ll have very different missions; Sam will continue fighting the battles no one else will go near while Steve is faced with a resurgent threat from his past: Hydra is back, and stronger than ever.”

He later continued by saying, “I’ve gotten the opportunity to write Steve a few times already at Marvel, and he’s just one of my favorite characters to tell stories with…He’s a symbol that carries an enormous amount of weight, a representation of the best part of us, but it starts with him as a human being, pushing himself to be worthy of all that.”

Marvel also released a preview of Steve’s new costume, which you can check out below! 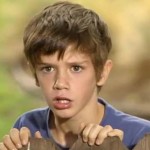 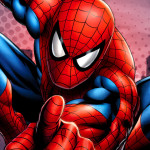