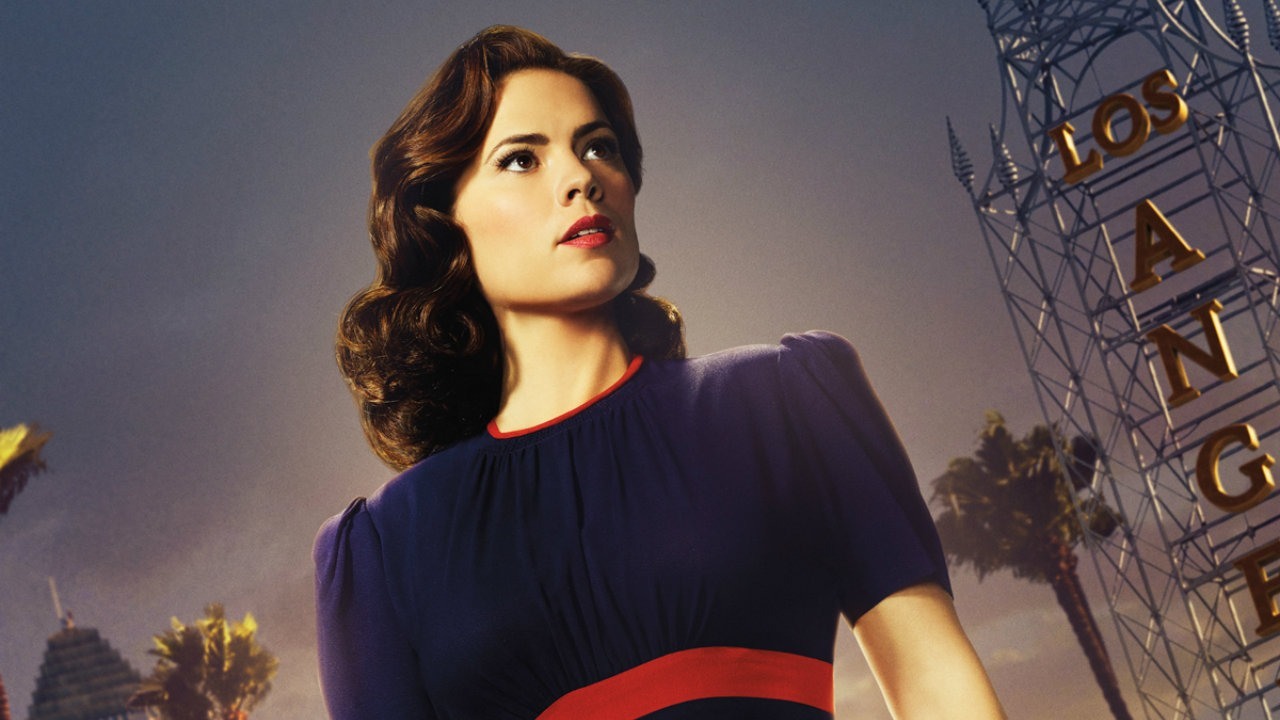 The announcement of the second season of Agent Carter was always something of an inevitability, but still one that was met which much enthusiasm from fans of both the show and the larger Marvel Cinematic Universe in which it takes place. I didn’t love the first season if I’m being honest, but I did like it –  it was a good, enjoyable story told in entertaining (albeit somewhat forgettable) 45 minute chunks, and even if I do prefer the more established Agents of SHIELD at this point, I’ve still been looking forward to catching up with Peggy Carter, Howard Stark and Edwin Jarvis in the late 1940’s.

Set about a year after the first season concluded, “The Lady in the Lake” has Peggy reassigned to the new Los Angeles SSR Office, which is being managed by her friend Daniel Sousa. He’s working with local police in order to try to find out who killed a young woman and dumped her body in a lake – as well as trying to find out how the entire lake managed to freeze during one of the hottest days of the year.

Story-wise, “The Lady in the Lake” is a little weak, a by-product of having to set the scene for a new season in which Peggy has moved to an entirely new location. The investigation itself is very much in the background of the episode really – we spend a lot of time simply being introduced to new characters, reintroduced to returning ones or being reminded about where we were at the end of last season, which is a little disappointing given how happy Agents of SHIELD has been to jump straight into things with each new season. But this isn’t a huge issue thanks to how likeable these characters are – obviously, we all love Peggy Carter, who despite her limited appearance in the films has become something of a fan favourite character, but if I’m being honest it is Jarvis who I have been most excited to see more of.

I love James D’Arcy as the prim and proper Stark butler, the character responsible for many of the first season’s biggest laughs, and once again he is great in “The Lady in the Lake”. It’s just his delivery really, the exasperated yet resigned way that he presents the eccentricities of Howard Stark, or the dignified “I’m better that this” (yet secretly quite excited) way he acts whenever anything out of the ordinary happens. He makes a great on-screen partner with Agent Carter, and I’m glad to see that none of the platonic chemistry that he shared with Hayley Atwell has disappeared between seasons – if anything, their back and forth seems, even more, entertaining this time around.

I also like how the characters who haven’t moved to LA are still a part of the show. I have expected the New York office to simply disappear when it was announced that Peggy was moving to LA, but we periodically flick back to see what Chief Jack Thompson is up to, and how his office might be affected by the story told in the first season. I also quite like the way in which Dotty Underwood, the prototype Black Widow who lived next door to Peggy, has returned – I’d totally forgotten that she was left as a loose end in the first season, and I’m sure her dangerous, kind of crazy presence will be used to great effect here.

My only real complaint is that unlike Agents of SHIELD (which has improved dramatically every time it has been off-air for a while), “The Lady in the Lake” doesn’t show us that Agent Carter is back and better than ever, just that it is back. Again, that’s not too much of an issue given that the first season of Agent Carter was better than the first season of Agents of SHIELD to begin with anyway, but I would like to see Agent Carter to make the move from potentially great show to genuinely great show sooner rather than later. It’s also a bit of a shame that the whole show still looks very “ABC” (by which I mean cheap), but I think that’s just something I’ll have to accept – Agents of SHIELD has been going for just over 50 episodes now, and that still struggles with a TV budget at times.

Overall, I’m happy with “The Lady in the Lake”, but not amazed. It’s an entertaining episode with a few good jokes, and it does a pretty good job of making sure we know what and where the important pieces of the second season are, but it isn’t exactly a strong start to a season that has already used up 10% of the time it has. Overall, though I can’t see anyone being displeased with “The Lady in the Lake”, a set-up episode that will hopefully now mean that Agent Carter can really get on with what it is here to do. 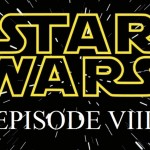 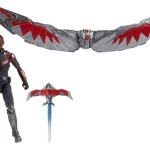