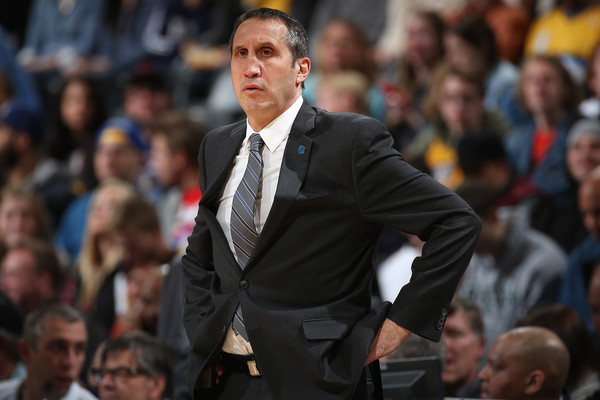 It’s been a long running rumor mill for over a year, that the Cleveland Cavaliers and David Blatt will part ways, or that LeBron James and Blatt have on and off the court feuds, but that was made much more apparent when the Cavaliers announced they have fired Coach Blatt and replaced him with assistant coach Tyronn Lue. Lue was signed to a brand new three-year deal.

Many say Blatt is now paying the price for showing his lack of unity with the team. Blatt was fired by GM David Griffin, who didn’t think the Cavs were handling there expectations of being a title contending team well or even acting like a championship team for that matter. Even though Blatt took them to the NBA finals last season and they currently hold a 30-11 record. Griffin stated “Sometimes you can win games in the regular season and get worse. We were regressing over a period of time. There’s a lack of connectedness and spirit that I just couldn’t accept.”

Unlike many of the moves that happened over this current season for the Cavs, Griffin said he did not consult superstar LeBron James over the move but he had met with owner Dan Gilbert who had supported his decision. “Over the course of my business career I have learned that sometimes the hardest thing to do is also the right thing to do, Our ownership group supports David Griffin’s decision.” Gilbert said.

The Cavs top assistant coach Tyronn Lue takes over the helm, and many said the players showed more chemistry with Lue during timeouts and practices. Lue’s debut as head coach will be Saturday night as the Cavaliers take on the Chicago Bulls.

Blatt’s dismissal came after the embarrassing 34-point defeat to the Golden State Warriors earlier in the week. Reports state that James was notified about the firing one hour prior to press release of the situation, but that he did not wish to comment due to the sensitivity of the ordeal. Blatt is the third Cleveland coach to be fired in the past four seasons. 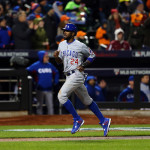 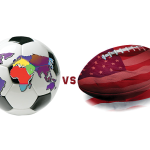