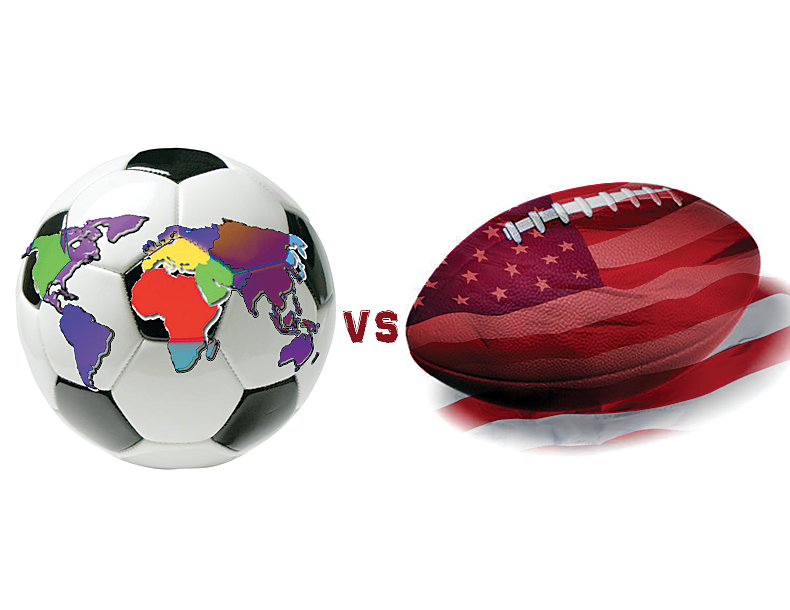 What is football; the game played with your hands, or the one with our feet? To my mates across the pond it is simply a game of throwing an egg with…well…your hands?!

Unfortunately, this ludicrous idea was not another creation of the infamous Donald Trump – he maybe that old I don’t follow politics – but actually made sense back in the 19th century when the so-called ‘football’ was invented.

The idea of which was to combine two beloved games from England – I’ll leave you to guess which two. Who knows how they named it, maybe they flipped a coin between rugby and football, who knows. Anyway, I’m surprised it wasn’t named New Football in a typical ignorant American manner.

Us Britons proudly stick to the name of our ‘beautiful ‘ which in fact is a game played with a ball and 90% of the time, with your feet.

But why is it ‘the beautiful game’? Why are all other sports – outside the US – trailing in the wake of Football? The answer is simple; football’s simple. Anyone across the world at any stage of development can pick up a ball, tin can, apple, tennis ball or even bamboo and just have a kick about.

David Beckham’s 7 matches in 7 continents summed this up, he could go just about anywhere in the world with anyone and have a match – there’s nothing like it.

I play hockey and anyone that knows me will tell me it’s a rubbish sport – thanks! But the reason I understand – but disagree – is because everything that makes football beautiful, makes hockey unknown.

You can’t just pick up a stick and a ball and teach everyone around that you can only use one side of the stick, you can’t use your feet, have to score inside the… blah blah blah. Whereas the rules of football are simple, don’t use your hands and to put the ball from over here, through there. Anyone can pick it up, anywhere.

From the Christmas Day England v Germany match in World War 1 to David Beckham’s 7th game in the 7th continent on the day after the Paris attacks. Football brings people together.

The love of football is as common amongst all people as it is to walk or it is to breathe. This is why no other sport will become as successful, and my dreams of becoming a sporting superstar are as likely as, well, any of yours. 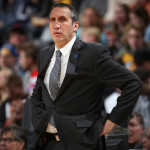 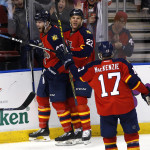