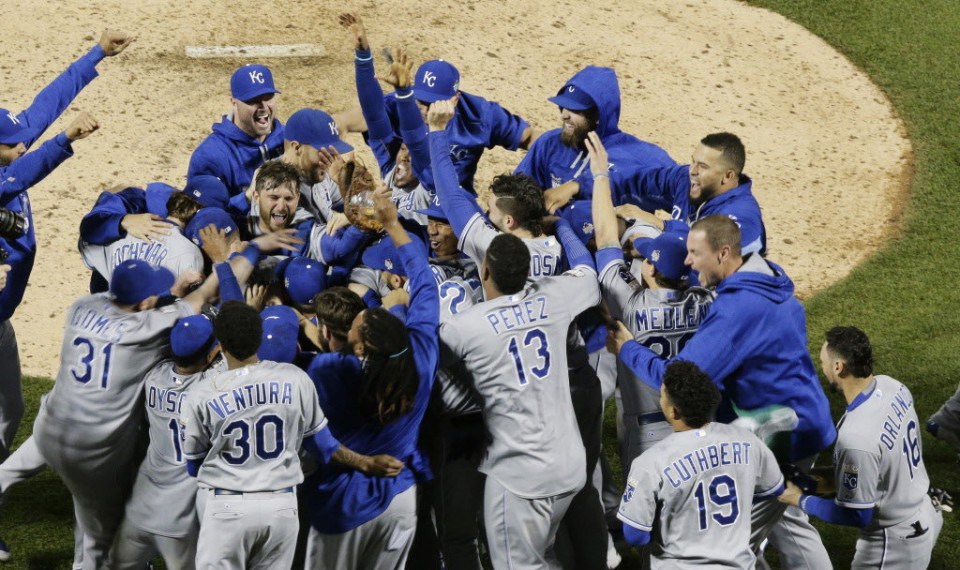 Ah, January. The dreaded end of the football season with still months remaining until baseball starts again. Last year brought us one of the more memorable seasons of the new millennium, and this coming 2016 season can only hope to produce similar results. It’s been more than two months since the last pitch was thrown in Game 5 of the 2015 World Series, and our only entertainment has been the winter months of free agency. The offseason has not disappointed thus far, with the Los Angeles Dodgers, San Francisco Giants, and Arizona Diamondbacks all leading the way with impressive (and huge) offseason signings. The Boston Red Sox and Detroit Tigers both made splashes in the free agent market as well, and the New York Yankees have dominated the trade market. However, this does not spell success for any of these teams, as we have learned in the past that signing or trading for big name players does not guarantee success (I’m looking at you, AJ Preller). Over the next month, I will be posting Power Rankings 3 teams a night until we get to the number 9, when I will do them one at a time.

The Atlanta Braves began the 2015 season on an absolute tear, but it only lasted until late April, and they spent the rest of the season quickly fading from the playoff picture.  Young pitcher Julio Teheran came into the season with high expectations, but fell short, and the offense underwhelmed mightily.  The Braves have a very impressive farm system and have made it clear that their current goal is to rebuild, not to contend. They traded away their lone bright star from the 2015 season in Shelby Miller, and also traded away defensive wizard Andrelton Simmons and solid outfielder Cameron Maybin. The Braves will not even look to make a playoff run in 2016. However, they did bring in many prospects and young stars, including Dansby Swanson and Ender Inciarte.  They have a weak rotation led by Julio Teheran but have many young pitching prospects soon to come. The future is bright in Atlanta but the Braves are still 2-3 years away from contending.

2015 was certainly a lost season for the Cincinnati Reds.  They lacked the pitching necessary for them to make a run at the playoffs, and their veteran stars on offense are in decline.  Other than a renaissance year for 1st baseman Joey Votto, there were no true bright spots for the Reds, and young center fielder Billy Hamilton was relatively disappointing after the major hype surrounding the speedster entering 2015.  They have already traded away key players such as stud pitcher Johnny Cueto, third baseman Todd Frazier, and closer Aroldis Chapman, and like the Atlanta Braves, 2016 looks to be a rebuilding year.  Their rotation is young and is led by third-year starter Anthony DeSclafani, who is poised for a breakout year, but the rotation lacks depth and experience necessary for a playoff team.  Do not be surprised if the Reds continue to trade away stars such as Brandon Phillips, Joey Votto, and Jay Bruce, and do not expect them to contend in 2016.

Following an exciting off-season, new General Manager AJ Preller and the San Diego Padres seemed poised for their first playoff run since 2006. Preller traded away the farm system in order to revamp their outfield and signed overhyped free agent pitcher James Shields to  a 4-year contract. Things were exciting in San Diego: the team was finally going to win again, tickets were selling, AJ Preller was a genius! And then the season started.  Everyone who was added to the team underperformed and the Padres postseason hopes were shot.  They had the second most disappointing season in all of the baseball (see Washington Nationals), and Preller’s master plan was ultimately a bust.  And now, the Padres have started all over. Star closer Craig Kimbrel, who was acquired last offseason, was traded to the Red Sox, and Justin Upton was lost to free agency. The Padres should continue to trade away their veteran stars and focus on the rebuilding process. They are still stuck with many of the pieces from 2015 who underperformed, and  this year can only be worse.  2016 will be another lost year and the Padres will finish in the basement of the division they seemed poised to win just one year ago.

Who will be next in our 2016 MLB Power Ranking? Comment who you think below! 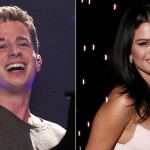 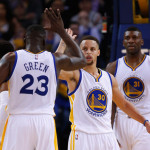