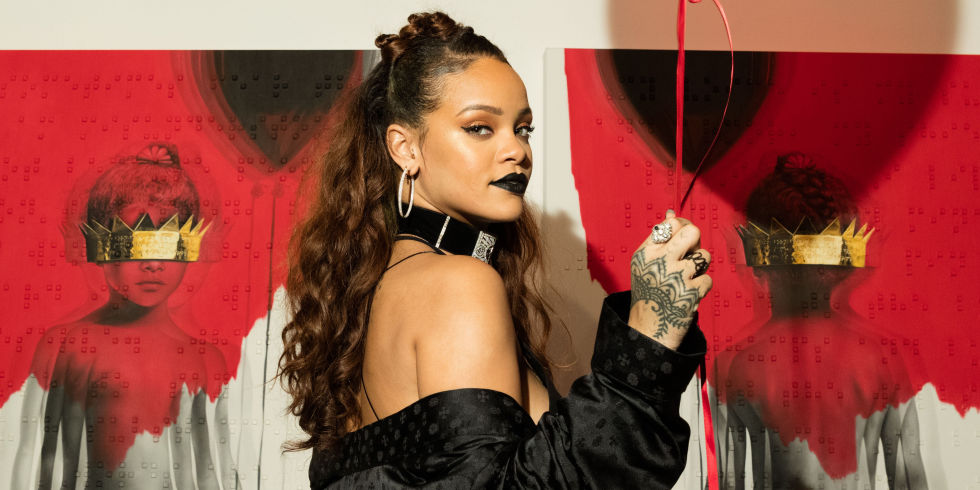 Are you ready for “Anti”? Rihanna’s new single “Work” premiered on radio stations on the 27th of Jan, and features rapper Drake which will be the lead single off her new album “Anti”, which publications like Billboard believe will be released as a surprise this week. It will be Rihanna’s first LP since her 2012 release “Unapologetic”.

Right now the single is in limited release, as Tidal subscribers are able to listen to it, and it’s also available to purchase on Itunes and stream through Apple Music. If you’re a Youtuber or a user of Spotify you are out of luck as the song isn’t yet available. With that being said you can go to the Tidal homepage, click the artwork and listen to the song in full.

“Work” so far has gotten positive feedback from music critics as it’s the third time Rihanna and Drake have collaborated and these two are becoming quite a dynamic duo. Both their previous singles “What’s My Name?” and “Take Care” dominated the charts and radio airplay, and this single “Work” is starting to do the same. The single is produced by Boi-1da, and you can purchase it here or you can stream it through TIDAL here. 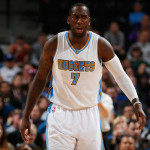 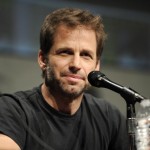