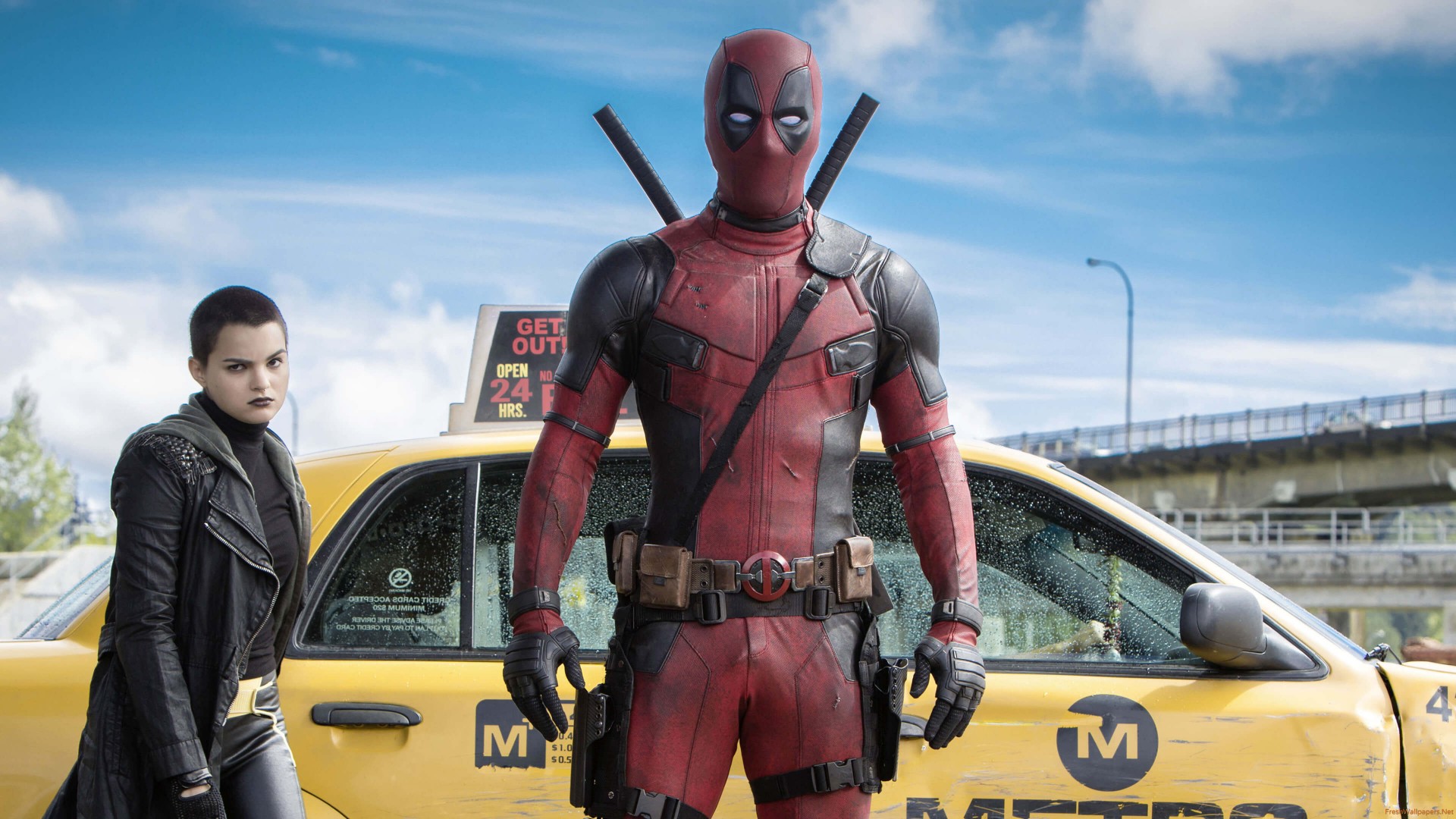 It’s no secret that comic book movies are king right now. X-Men (2000) started the modern era of movies based on comics, with its realist approach to telling X-Men stories. Spider-man (2002) followed suit, but with a more light-hearted web slinger that was still grounded in reality. These two properties remained at the top of the “superhero movie mountain top” until Batman Begins (2005).

Christopher Nolan‘s gritty reimagining of the Caped Crusader’s origin set the new standard for superhero films. After 2005, Marvel Studios began stepping up their game. Even though Marvel had sold its most lucrative properties, the studio was still determined to take a piece out of the superhero movie pie.

In 2008, just a few months before The Dark Knight (2008) came out, Marvel released Iron man. This was the point where Marvel practically took over the superhero market. Marvel followed the success of Iron man (2008) up with more, but less acclaimed, blockbusters. All these films led to The Avengers (2012). Calling this movie a juggernaut would be an understatement, this film was a hulk (haha, get it?). The commercial success of this movie inspired many other franchises to attempt shared universes, starting a new trend in movies.

By this time, everyone knew that Marvel was a profit generating machine, however, many didn’t believe that they would be able to follow up that success. Their doubters were somewhat right. The next year, Marvel released Iron man 3 and Thor: The Dark World (2013). While these movies made plenty at the box office, many were disappointed with the films. The movies Marvel would release the next year would end their “cold streak” and shape the superhero movie landscape for the years to come.

The year 2014 saw Captain America: The Winter Soldier and Guardians of the Galaxy. While these movies are completely different in both style and tone, these two movies, individually and combined, are inspiring the upcoming superhero films. Two obvious examples of this trend come out in 2016. Deadpool and Suicide Squad (2016). While the majority of Deadpool’s humor and violence will be drawn directly from the source material, one must assume that the commercial success of Guardians has given the executives at Fox a confidence boost in Tim Miller’s audaciously comedic R-rated superhero flick. The second film to follow GotG’s lead will be Suicide Squad. Have you seen the new trailer? A gang of misfit criminals working together to do some good. Sound familiar? Cracking jokes and fighting the power to a 1970s rock song. The likeness between these two films (and trailers especially) is uncanny.

As both of these movies follow the trend set by Guardians of the Galaxy and continue to gain traction, many more will join. Combining the dark elements of Winter Soldier and the light hearted humor of Guardians is the new profit generating formula for  successful movies in the future. Expect Gambit (2016), Ant-Man and the Wasp (2018), and the untitled Booster Gold and Blue Beetle movie (TBD) to follow this winning formula so they too can dominate the box office. 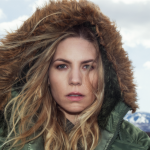 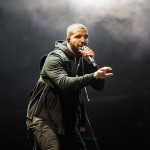