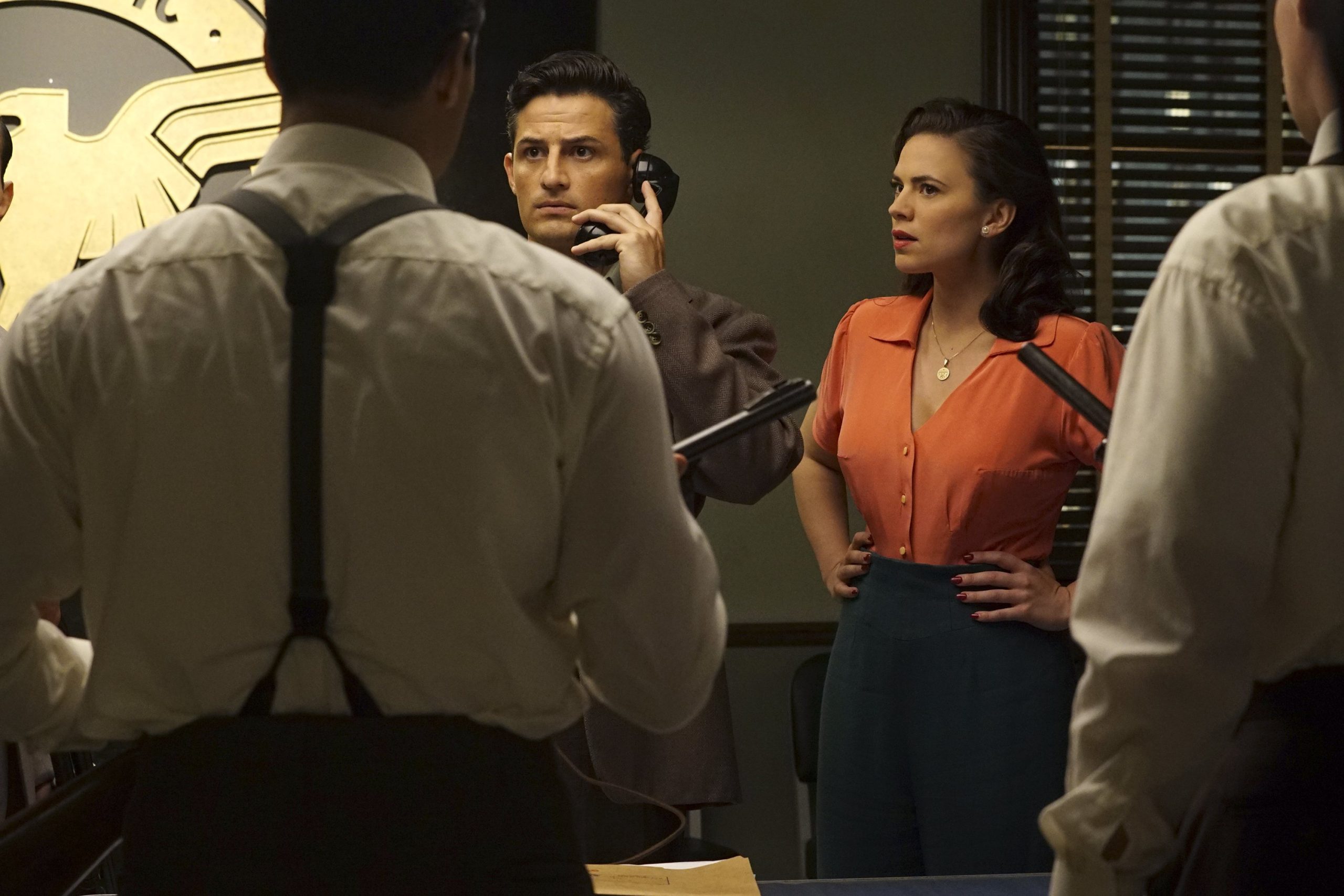 It’s always interesting to see a TV show do something a little different from time to time, and although “Smoke & Mirrors” isn’t the huge change that we saw from Agents of SHIELD‘s”4,722 Hours”, it’s still nice to see the show experiment with a slightly different structure – in this instance, using several different flashbacks to show us both Peggy Carter and Whitney Frost as children, and how their experiences of growing up in a patriarchal society shaped who they are. At the same time, we continue with the main plot of the season, which sees the SSR continue their investigation into Calvin Chadwick, this time by attempting to gain information from his driver.

It’s another pretty good episode to be honest, one that uses the aforementioned flashback scenes quite well. It’s interesting learning more about how both Peggy and Whitney ended up being who they are, but more interesting is seeing the ways in which their broad experiences of growing up in a male-dominated society give them more in common than they might actually think, even if the details of those experiences differ by some margin. It’s really quite sad to see a version of Peggy that isn’t the cool, capable spy that we all know and love, and although Whitney’s story suffers somewhat from us having not known her for very long yet, her experiences go a long way towards making you understand why she is the way she is.

But understanding her past doesn’t make her any less of a threat, and “Smoke & Mirrors” seems to be indicating quite strongly that Whitney will be the seasons ‘big bad’ rather than the organisation that her husband belongs too. I can’t say that the writing is all that strong in this area to be honest (I’m struggling to understand what Whitney actually wants from her association with the Council of Nine), but Wynn Everett, the actress playing her, gives a strong enough performance to make up for that. She’s manipulative, cold, but somehow still strangely charming, and I’m looking forward to seeing how far Agent Carter is willing to go with her being as she has quite a long history in the comics.

Other than that it’s business as usual, and I don’t mean that as a bad thing. The story of the episode is interesting and again keeps developing the season-wide plot (which I’m enjoying more than the first season at this point), and it’s again filled with these little character moments and comedy beats that help make Agent Carter feel like it has a genuine purpose, a reason to exist beyond just being part of the Marvel Cinematic Universe, something that sister show Agents of SHIELD still struggles with a times. The episode is somewhat hampered by a few gags that don’t quite manage to land, but they never linger – every miss (and it should be noted that there aren’t many) is followed up by either a better joke or a touching moment or an interesting plot development, and it helps keep things moving at the pace I am coming to expect from the non-Netflix Marvel Cinematic Universe shows.

So once again I find myself very impressed with the latest episode of Agent Carter, a show that has managed to prove that Marvel Studios can make a good thing out of even the most unlikely characters  – because let’s face it, a spin-off show about Captain America‘s kind-of girlfriend after World War II isn’t an inherently good idea, and I was worried that the first season was going to be a ‘lightning in a bottle’ type situation. But “Smoke & Mirrors” manages to demonstrate better than any other episode so far the potential that Agent Carter has in spite of the (very few) flaws it contains, and for that reason I’d have to say that it is the best episode of the show to date. 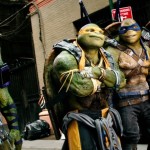