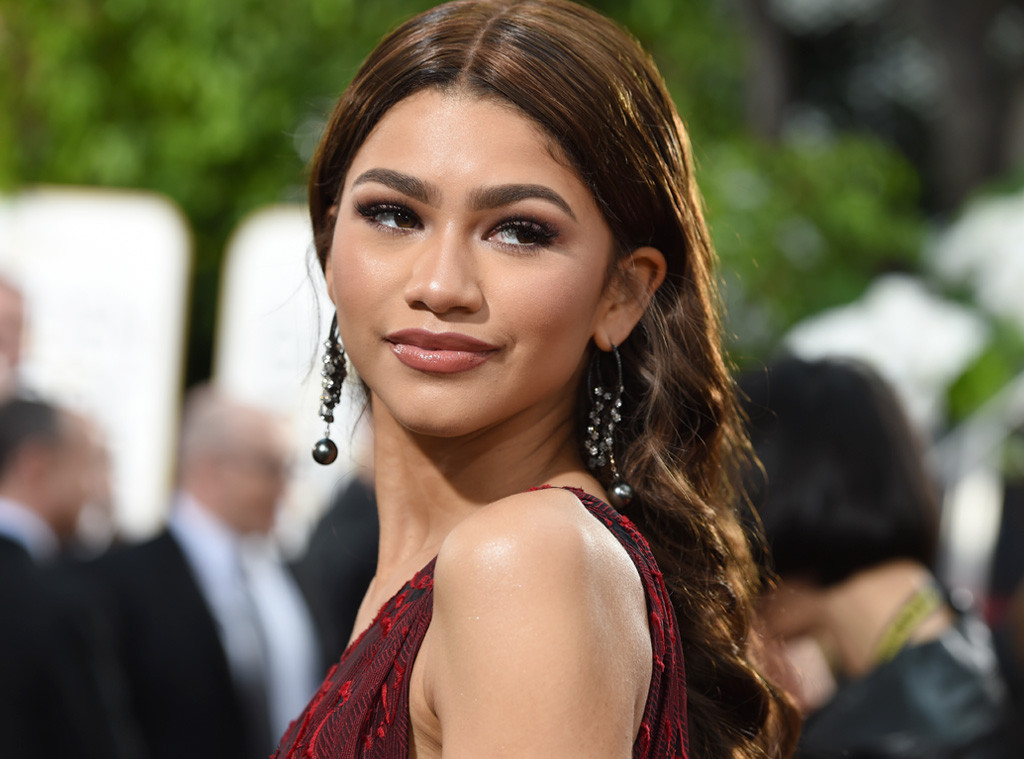 Teen pop sensation Zendaya released her brand new single “Something New” featuring R&B heavyweight Chris Brown and is produced by Kenneth “Babyface” Edmonds. For those who have heard the track, you might notice a familiar instrumental. The song samples a classic 90’s hit from group TLC called “Creep“.

Zendaya has currently been working on her new album, and for her fans, you can expect big things. She’s currently working with the very popular Timbaland and Grammy award-winning songwriter Dianne Warren. Zendaya spoke to MTV about the progression of her music from her debut album, “I would say it’s the new wave of R&B. It’s where I think it should be going, or it should be headed; it’s very old-school vibe, but it’s a new-age version” she said.

Just last week Zendaya premiered her video for “Neverland” off the ‘Finding Neverland‘ soundtrack. The songstress has been busy and hopes to make waves this year with her music. You can purchase her new single “Something New” on Itunes. 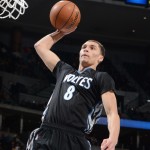 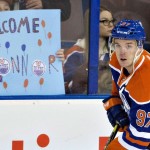