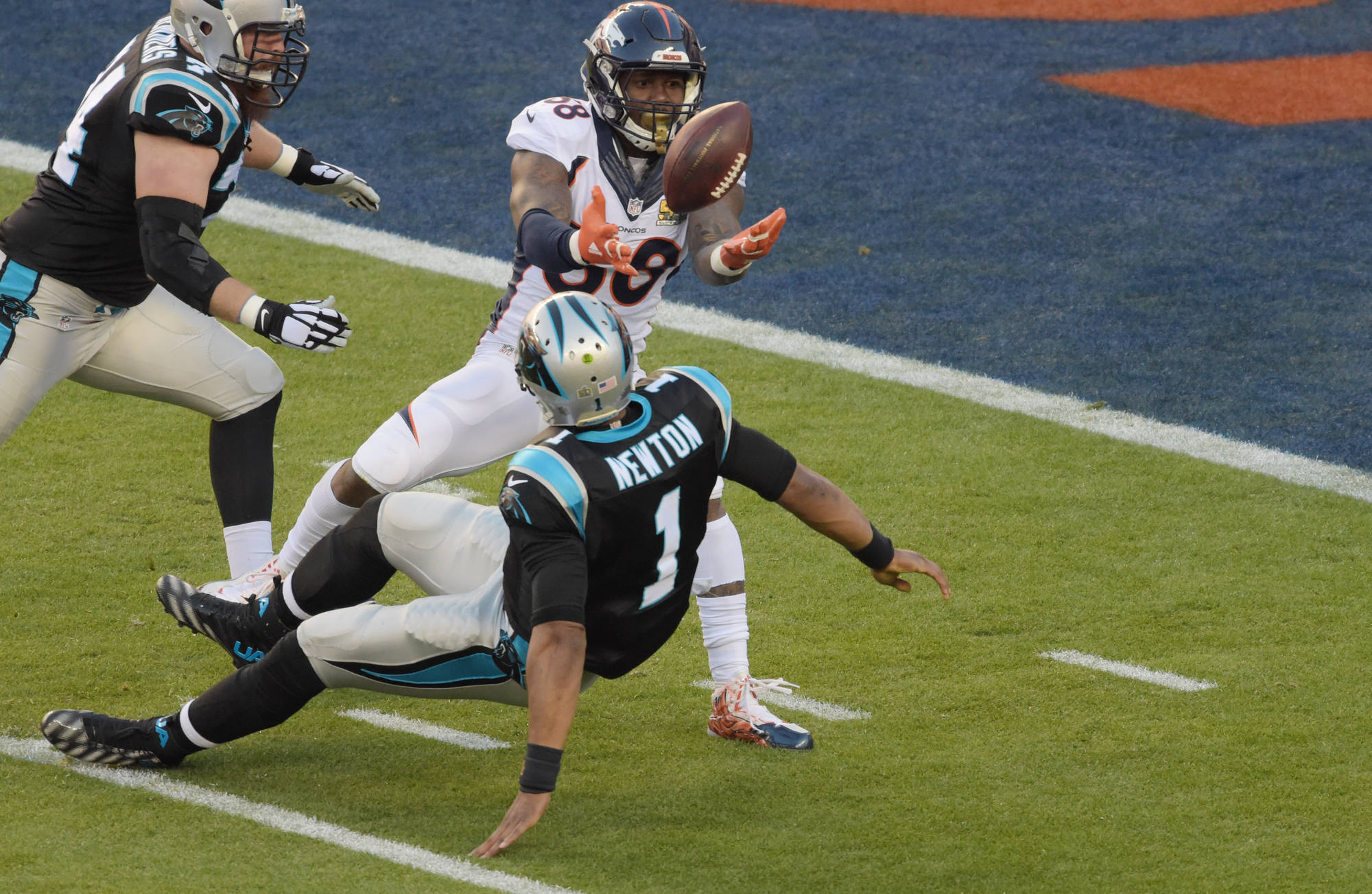 The Carolina Panthers looked absolutely horrible in the first half of the Super Bowl.  Well, the offense looked horrible.  The defense was its usual self and held the Denver Broncos offense to just 6 points.  Denver did score a defensive touchdown, however, and lead at the half 13-7.  Cam Newton has looked nothing like his MVP self, and quite honestly, looks lost.  He needs to make some major adjustments at halftime to turn this game around.  Peyton Manning has not been very good for the Broncos, but he hasn’t had to be.  Denver’s defense has been absolutely dominant and has controlled this game from the start.  Neither team has been able to establish a rushing attack, and the offenses are being shut down on both sides.  This game has been all defense, and the game is going to come down to whichever offense can figure out how to score some points.

Despite the awful first half, the Panthers are somehow still in this game.  This bodes well for the Panthers, and they are still my pick to win the game.  Carolina’s defense has kept them in the game, and I expect that to continue.  As long as the Panthers defense keeps to doing what they do, Cam has a chance to lead his team to a championship.  Newton should be able to get together with his coaches and make some halftime adjustments.  Once that happens, look for Carolina to take over.  The first half was one of the worst of the season for the Panthers, and I expect a much better performance in the second. 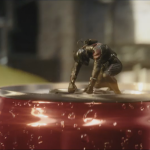 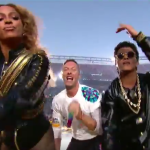