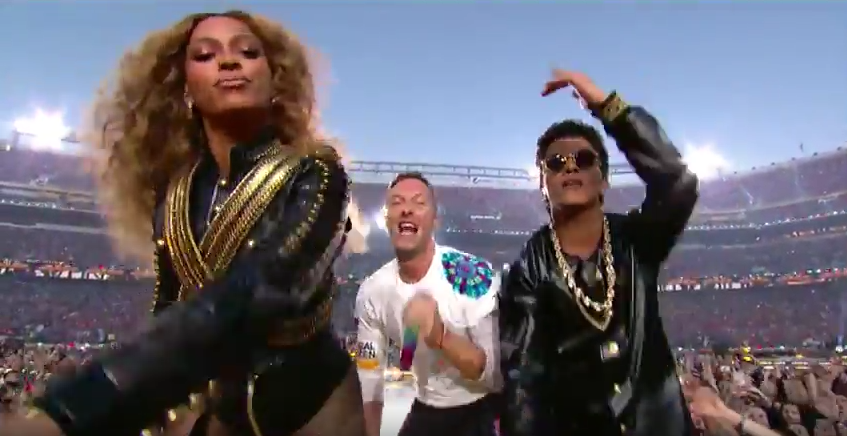 As stand alone artists, Coldplay, Beyoncé and Bruno Mars simply can’t be beat. But the fusion of these three musical beasts on one stage is is simply astounding. To kick things off for the Super Bowl 50 Half Time Show, Chris Martin, Coldplay’s frontman, ran from the field onto the stage while singing the perfect sing along anthem; “Viva La Vida”. The track, already a staple in practically every music lovers collection, was beautifully executed. Pulsating drums and shimmering guitar riffs filled the stadium. They then moved onto their smash hit “Paradise” which was followed by “Adventure of a Lifetime,” a feel good track with an undeniably catchy chorus.

Bruno Mars was up next and of course played his earth-shattering smash “Uptown Funk” with the help of musical genius Mark Ronson. The song, although relentlessly over played on radio, did not disappoint. It’s a happy-go-lucky track that gets everyone dancing. The singer stomped around the stage owning every bit of his performance.

While Coldplay and Bruno Mars gave us a great performance, the show ultimately found it’s star in Beyoncé. Queen Bey fans went crazy only yesterday when she leaked her new track “Formation” right before her Super Bowl 50 appearance. This is the first song we’ve heard from Bey in over a year. Her performance of “Formation” at the game was highly anticipated because, let’s be honest, anything she does is gold. She came out in a tight black one piece outfit complete with gold detailing and she was flawless. “Formation” is an empowering and catchy “turn up” track with winding synth parts and her performance of the song was nothing short of spectacular. Complete with pyrotechnics and back up dancers, Beyoncé did not disappoint. She slays.

The three musical heavy-hitters met up towards the end of the performance to collaborate on “Uptown Funk”. They then performed a beautiful medley featuring Coldplay’s “Fix You” while hundreds of children joined them on stage and the words “Believe in love” appeared in the crowd. The medley served as a beautifully crafted tribute to past Super Bowl performers. Overall, the show made me smile like a little kid. Coldplay brought the throwbacks, Bruno brought the fun and Beyoncé brought the newness and the fire. Thanks to the main act Coldplay, it was an uplifting performance with an overarching theme of love and peace. It certainly was a halftime show for the books. 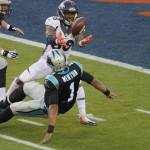 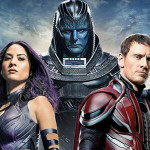