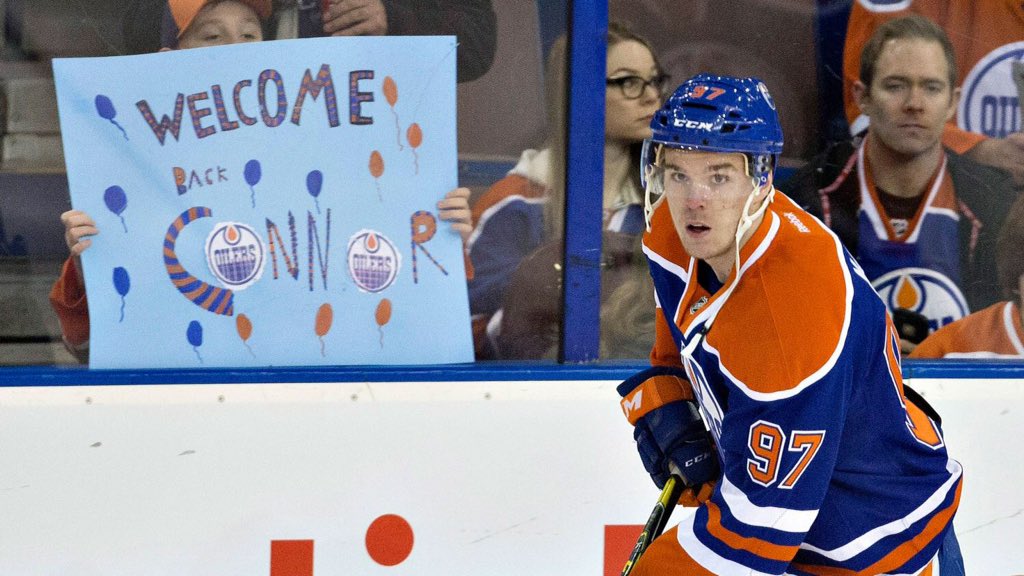 The Edmonton Oilers have been one of the most talked about teams in the NHL in recent years. The buzz surrounding them hasn’t been about their record or success, but their draft luck and bounty of young talent. In every draft since the Taylor Hall vs. Tyler Seguin draft of 2010, the Oilers have picked in the top 10, including four 1st overall picks.

In 2010, the Oilers took Taylor Hall with the 1st overall pick. Hall has had to deal with countless injuries in his NHL career, but still puts points on the board at a solid rate when he is healthy. His good health has benefited him greatly, as he has played in all of the Oilers 53 games this year and has 18 goals and 32 assists. We’ve seen him achieve one 80 point season; this could be number two for Hall and a great sight for Oilers fans in such a dismal season to date.

In the 2011 Draft, the Oilers had another 1st overall pick in their hands and selected Ryan Nugent-Hopkins. Nugent-Hopkins, like Hall, has high caliber skill but hasn’t transferred it to the NHL level at the level that Hall has. “Nuge” as many call him, had a pretty decent start to the 2015-2016 season. He had 8 goals and 22 assists in 46 games before being sidelined due to a hand injury from blocking a shot on January 18th against the Florida Panthers. Although his total season statistics look good, he had no goals in the 16 games leading up to his injury dating back to December 15th against the New York Rangers. He has also been mentioned in the trade rumor mill as a possible piece to acquire a high-end defenseman. Nuge is developing, but the presence of Draisaitl and McDavid at the center position may push him out the door in a trade for a high-end defenseman. He has been rumored to be in trade talks for a defenseman, so it is possible.

Fast forward to the 2014 draft and a slightly different scenario. The Oilers had the 3rd overall pick this time, and with Aaron Ekblad and Sam Reinhart out of the realm of possibility, they took Leon Draisaitl. The start of Draisaitl’s career was a little turbulent. He struggled out of the gate with the big club and was sent back to juniors with the Kelowna Rockets of the WHL. The offseason passed and at the start of the 2015-2016 season after 6 games with the Oilers AHL affiliate, the Bakersfield Condors, Draisaitl was called back up to the NHL. He wasted no time and took the opportunity on with full force. Up to this point, he has 14 goals and 26 assists in 43 games. If this keeps up, Draisaitl and the wunderkind McDavid could potentially be a deadly two-headed monster as the Oilers top 2 centers.

Most recently, the Oilers made their most anticipated 1st overall selection, Connor McDavid. After being compared and discussed with the likes of Wayne Gretzky and Sidney Crosby, McDavid entered the league with sky-high expectations. So far in his much-shortened rookie season due to a broken collarbone, McDavid has not just Oilers fans, but people from all fan bases in awe. He currently has 6 goals and 11 assists in 16 games, while showing his stacked arsenal of tremendous skills at the same time. This, of course, includes his ridiculous individual effort goal against the Columbus Blue Jackets on February 2nd. The case for the Calder Memorial Trophy may be out of the question because of the broken collarbone. He should still have a very solid year and give us a glimpse at a superstar to don the Oilers colors for years to come. Although they have struggled for so long, things are slowly starting to look up in Edmonton from an offensive perspective. If the Oilers could find more consistent defensive play and goaltending to complement their talented offense, they could be a very difficult team to play against in the future. 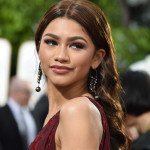 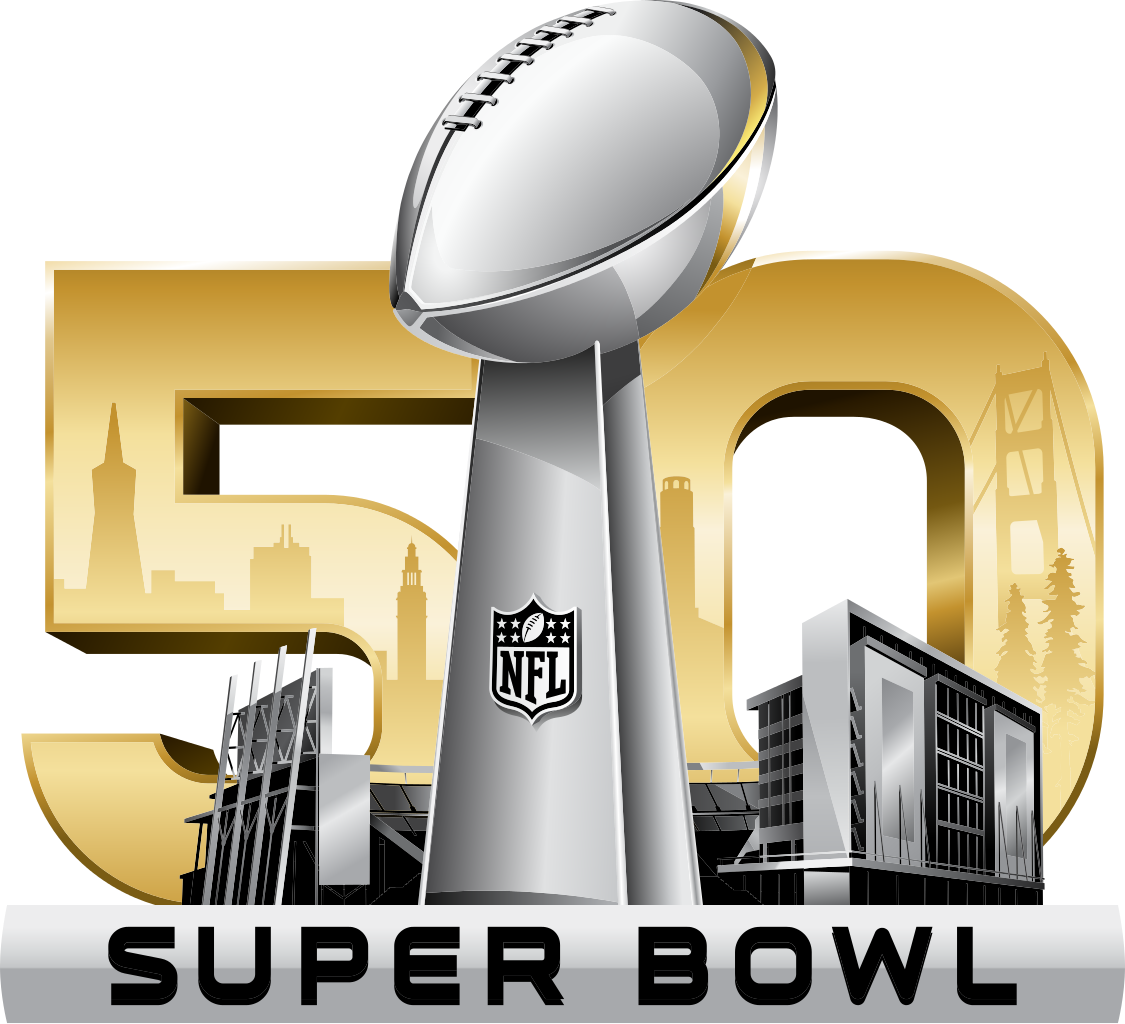