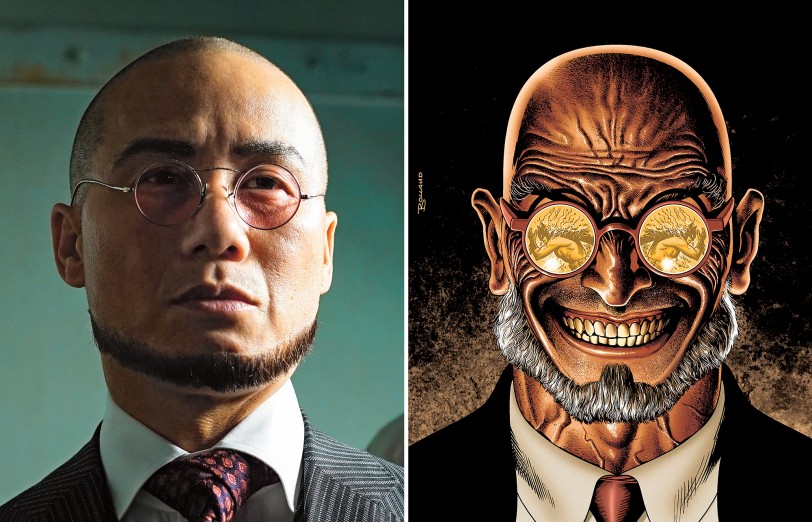 It’s been months since BD Wong was announced as the man who would play Hugo Strange on Fox’s Gotham, but we now have our first photo of what he will look like.

The photo (released by tvinsider.com) shows how Wong’s portrayal of the mad scientist is one of the best-looking ones on Gotham thus far. For those of you who don’t know, Strange is best known as the mad scientist who runs Arkham Asylum. Secretly, he also runs Indian Hill, which is a secret division of Wayne Enterprises that focuses on human experimentation. In Season 2, we have already seen snippets of Indian Hill, specifically when Theo Galavan‘s corpse was brought there in the mid-season finale.

About portraying Strange, Wong said, “What [he] is doing in there is indeed very, very bad. Imagine the worst thing someone might do. Then multiply that by 10.” With the latest trailer showing that Penguin will be heading to Arkham, one has to assume that he will meet Strange in some capacity. Wong even teased that as soon as Penguin walks through the door, “he is never the same.”

Also, is it possible that Strange could be the cause of the return of Fish Mooney? It wasn’t that long ago that Jada Pinkett Smith‘s return was announced. If there’s one man who could bring back a dead character like hers, it’s Strange. Besides, who wouldn’t love to see Penguin’s face once he sees that Fish is back from the dead?

Gotham returns on February 29 and will continue to air every Monday on Fox at 8PM EST. 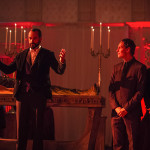 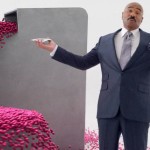