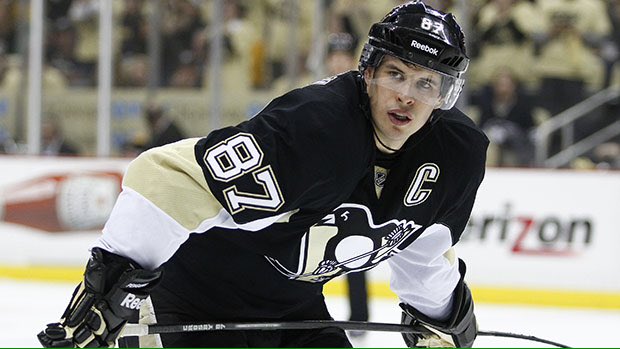 Sidney Crosby started the 2015-2016 campaign on a rough note that lasted for quite some time. Penguins fans had a fair reason for concern during this time with their superstar’s underperformance. October passed and Sid only had 1 goal and 4 assists in 11 games. Some players may not mind those numbers, but that is an uncharacteristic stat line for Sidney Crosby. He slowly started to produce more as the season went on but his numbers weren’t up to par with his dominance in the past. Sid just didn’t look like himself. He may have underperformed for a while, but did you really think it was going to last?

January 12th was the day when the real Sidney Crosby came back and started to heat up. He notched assists on both of the Pens goals in a 3-2 OT loss to the Carolina Hurricanes. This performance jumpstarted an 11-game point streak that still stands today, as well as improvement of the Penguins as a whole. During this fantastic 11-game stretch, he has amassed 12 goals and 10 assists. Crosby’s success, in part, has propelled the Pens to 3rd place in the Metropolitan Division with 61 points, 4 points behind the New York Rangers. Sid’s resurgence, if it continues, could be a major driving force to put the Pens in good playoff position. He currently has 24 goals and 29 assists in 51 games, tying him with Evgeny Kuznetsov for 5th most points in the league and good for the most goals and points on the Penguins roster.

Sid the Kid is back, Penguins fans. 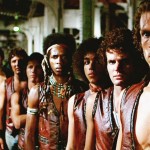 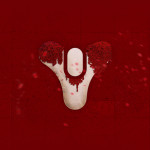