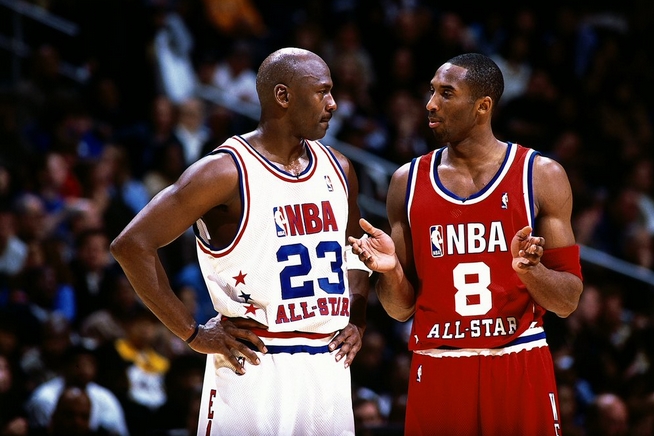 This weekend was NBA All-Star Weekend in Toronto, and it was a memorable one.  The 3-point contest along with the dunk contest made for a great, entertaining event.  And, Sunday’s game was worth the watch just because of the legend that is Kobe Bryant. After watching all of the festivities this weekend, the question was clear: what is the best all-star game in all of sports?

Now, many people are not fans of any all-star event.  Their arguments are legitimate: the game doesn’t matter, the players are risking injury, blah, blah, blah.  But most of us fans love the all-star events and all they have to offer.  There is just something chilling about the greatest professional athletes in the world all playing in the same venue at the same time. So what makes some all-star games better than others?

Let’s start with the most pointless all-star game in all of sports:

First of all, many of the best in the NFL cannot even play in the NFL Pro Bowl if they are in the Super Bowl.  So, it lacks all of the great players that it could have.  Also, as mentioned earlier, many disagree with the whole concept of all-star games because of the potential of injury.  These fears reign, especially in the Pro Bowl.  There were many big hits in a boring, meaningless 2016 NFL Pro Bowl.  They could result in injuries which are unnecessary in the circumstances. Additionally, the game itself is boring.  With nothing to play for, the Pro Bowl is slow, dry, and clearly does not get 100% effort from the players involved.  Now, what can the NFL do to raise the stock of the Pro Bowl?  Well, first of all, they need to change the date.  Who wants to watch a Pro Bowl when Cam Newton and Von Miller aren’t even playing?  Secondly, new events need to be added.  The game itself is boring, but other competitions can gain interest in the event.  For example, a skills challenge for wide receivers and running backs, an accuracy challenge for quarterbacks, and a field goal challenge for kickers could definitely improve the Pro Bowl.  While bad now,  the NFL Pro Bowl could have a lot to offer in the future.

Next up: NHL All-Star Game

The NHL definitely made strides by changing the format of the all-star game to four teams instead of two.  The tournament style all-star game offered much excitement and shows promise for the future of the event.  However, it needs more. A skills challenge, goalie save challenge, etc. could change the event for the better.  The game itself is exciting but alone is not enough to surpass the two that are superior to it.

Choosing between these next two was very tough. Both the NBA and MLB All-Star Games get the highest viewer amount, and both extend beyond the game itself.  Ultimately, I had to put the NBA All-Star Game second.  The festivities involved with the game have so much to offer.  It starts with the Rising Stars USA-World Game and Celebrity All-Star Game on Friday, but that is only the beginning.  On Saturday, the fun starts with the skills challenge and is followed by the highlights of the weekend: the 3-point contest and dunk contest.  Both of these shined this weekend, with Klay Thompson edging teammate Stephen Curry in the 3-Point Contest and Zach LaVine and Aaron Gordon having a memorable battle in the dunk contest.  The festivities wrap up Sunday night as the East and West battle in an exciting game that offers special moments such as Kobe’s last All-Star Game.  However, a downside is that the game itself is meaningless, and the players, to put it lightly, don’t play hard.  Regardless, the NBA All-Star Game has a leg up on the Pro Bowl and NHL All-Star game.

The deciding factor in picking the MLB All-Star Game is the fact that the game itself DOES matter.  The winner of the game gets home-field advantage in the World Series, which makes it very important.  Thus, players will give 100% in this game in order to win, which makes it very interesting. Like the NBA, this game also offers very special moments to players who are playing in their last season.  An example is Mariano Rivera’s final All-Star appearance in 2013.  Also, the MLB All-Star Game offers the Home Run Derby, which can be extremely entertaining, especially with the new tournament format offered in 2015.  Before this, the derby had its moments but never truly shined; but in 2015, the derby was much more exciting.  Does the MLB All-Star Game have its flaws?  Yes.  For example, any all-star who pitches the Sunday before the game cannot participate in the contest.  But, although the NBA All-Star game is not far off, the MLB All-Star game is ultimately the greatest in the world. 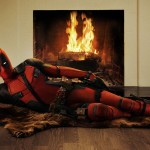 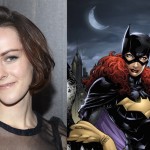