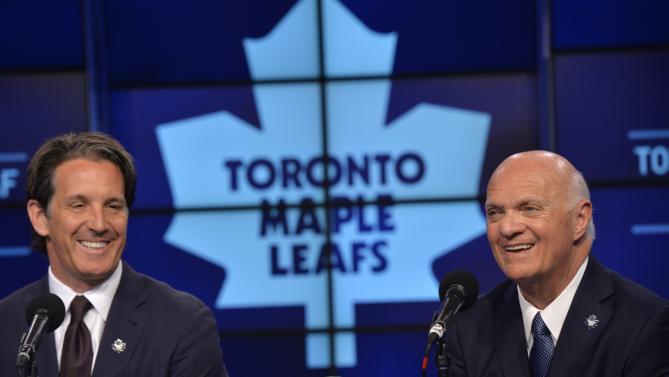 You may look at the Toronto Maple Leafs and see a disaster, but it seems that Mike Babcock and  Lou Lamoriello have a plan for this team. And yes, there is a method to the madness.

The Maple Leafs currently sit in the last place in the entire league with a dismal record of 21-30-10 and 52 points. Not only have they not performed well, they managed to execute five trades involving a combined twenty-one players and seven draft picks in the month of February; that’s absurd.

Amongst all of this trade-based chaos, the Leafs have amassed 28 draft picks through the 2018 draft. It’s no secret that they are rebuilding in hectic fashion. This rebuild will only get sweeter if they win the draft lottery, which at this point looks very likely. Plenty of roster spots have been opened up and filled in the process. Kasperi Kapanen, William Nylander, Zach Hyman, Ben Smith and Nikita Soshnikov were called up to the big club and Mark Arcobello, Brendan Leipsic, and Josh Leivo were sent down to the Toronto Marlies (AHL). Kasperi Kapanen and William Nylander are two of the Leafs’ top prospects; Kapanen was also acquired in the Phil Kessel blockbuster last July. Toronto native Zach Hyman is also worth noting due to his breakout senior season at the University of Michigan. He tallied 22 goals and 32 assists in 37 games before a strong, but fairly short tenure with the Toronto Marlies earlier this season. Ben Smith was acquired in the James Reimer trade on February 27th and Nikita Soshnikov left the KHL last March to sign an entry-level contract with the Leafs.

With all of these moves, the Leafs have freed up some solid cap space, over $20 million worth. Not too shabby, eh? This, of course, has strengthened the likelihood of Steven Stamkos signing with Toronto. Stammer will ask for a large contract and the Leafs have made it very possible to fit him into the future of their team. He also grew up a Maple Leafs fan and was born in Ontario. They have prospects to surround him with; Mitch Marner, Kasperi Kapanen, William Nylander, Frederik Gauthier and a likely top 3 prospect in the 2016 draft. Mike Babcock will acquaint Stammer with his new club if he chooses to go to Toronto. Their defense is a whole different story.

As terrible as this team may seem, Mike Babcock made the playoffs with the Red Wings 11 times. He knows what he is doing. 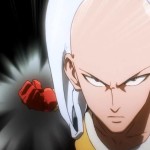 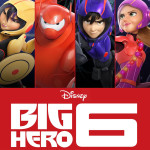