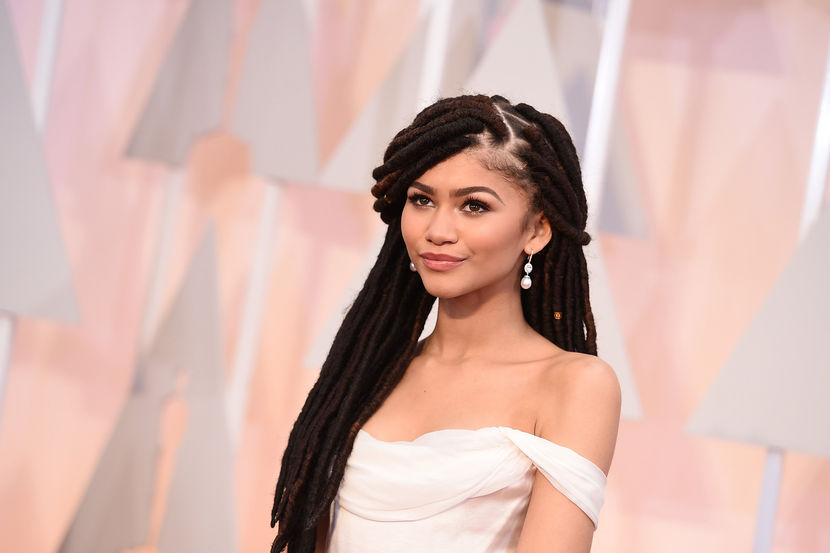 The singer and actress has landed a ‘key role’ and joins the already announced Holland and Marisa Tomei as Aunt May.

Whilst Deadline reveals that Zendaya will be playing a character called Michelle – this is almost certainly a code name used to hide her true character.

Theories claim that Zendaya could be playing anyone from Gwen Stacey to Mary Jane but I suspect that Marvel and Sony will pull another more obscure character out of the woodworks for Zendaya to portray.

Regardless, Marvel and Sony have cast a hot property in Zendaya. Not only is she a serious musical talent, wowing the notoriously hard-to-wow Weinstein Brothers in a pre-Oscar party rendition of ‘Neverland’, she is also a budding star.

As is the case, Marvel is instigating their policy of making middling stars into household names. They take stars like Tom Hiddleston, Chris Hemsworth, Chris Pratt and Robert Downey Jr. and not only bring them to complete stardom, they make the individual into bankable stars. I suspect the same will happen with Zendaya and Tom Holland after the Spider-man reboot is released.

Having said that, Tom Holland’s Peter Parker aka Spider-man will first be seen in Captain America: Civil War. 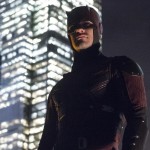 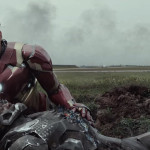