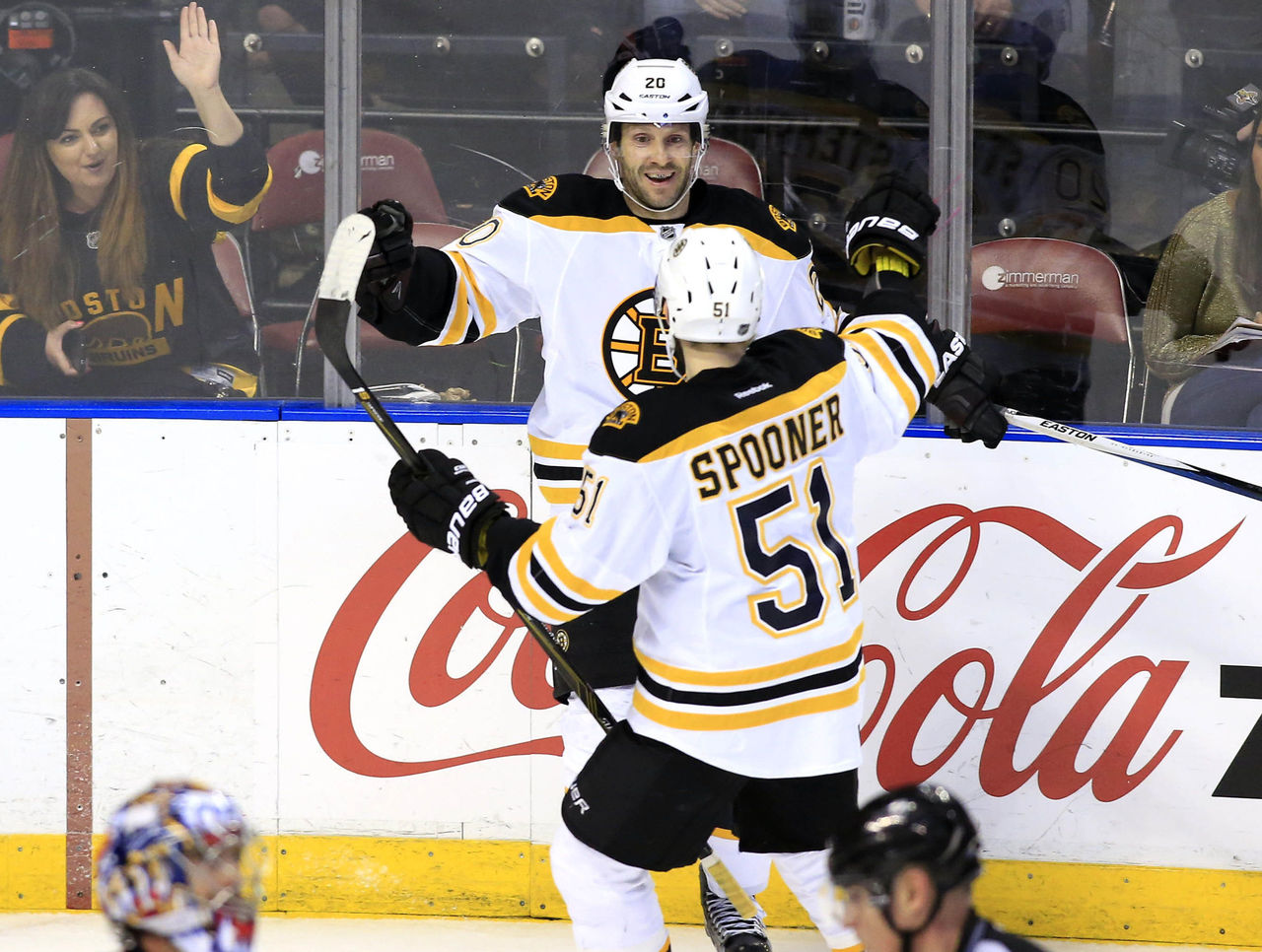 The Boston Bruins, like many others, needed to make some changes on deadline day. So, they went out and acquired Lee Stempniak from the New Jersey Devils for a 2017 2nd-round pick and a 2016 4th-round pick, as well as John-Michael Liles from the Carolina Hurricanes for a 2016 3rd-round pick, a 2017 5th-round pick and Anthony Camara. Many Bruins were disappointed at the sight of these moves, but they have worked out pretty well so far. Since these acquisitions, the Bruins are 4-0-1 and the newcomers have come to play right away. Stempniak was immediately paired with Patrice Bergeron and Brad Marchand and found great chemistry, tallying 1 goal and 5 assists in his first 5 games as a Bruin thus far. Liles has contributed 2 assists from the back end and has logged 16 or more minutes of time on ice per game. These solid performances from the new guys, as well as the team as a whole, have not come against easy opponents. In this 5-game stretch, they defeated the Calgary Flames, Chicago Blackhawks, Florida Panthers and Tampa Bay Lightning and fell to the league’s best, Washington Capitals by just a goal. Not to mention their backup goalie, Jonas Gustavsson, shutout the Lightning with a career-high 42 saves including overtime, giving the Bruins a share of first place in the Atlantic Division with the Tampa Bay Lightning for the time being. Things have not been easy for the Black and Gold since the trade deadline and likely won’t get any easier. From the deadline on throughout the rest of the regular season, the Bruins have the hardest schedule in the league This schedule features some of the top teams in the Western Conference such as the Anaheim Ducks, Los Angeles Kings, St. Louis Blues and a rematch with the Blackhawks.

Not only did the Bruins make some trades, they also made some roster moves since the deadline, Max Talbot, Zac Rinaldo and Joonas Kemppainen have all been sent down to the Providence Bruins (AHL). Former Providence College captain and National Champion, Noel Acciari, was called up the big club, as well as Tyler Randell. These moves have allowed the Bruins to revamp their fourth line. The fourth line now consists of Landon Ferraro at left wing, Noel Acciari at Center and Brett Connolly at right wing. The three have played well together as a unit. The Bruins will need to continue their solid play for the rest of the season in order to stay in a good playoff spot, and prove to the rest of the league that they are no joke. 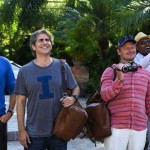