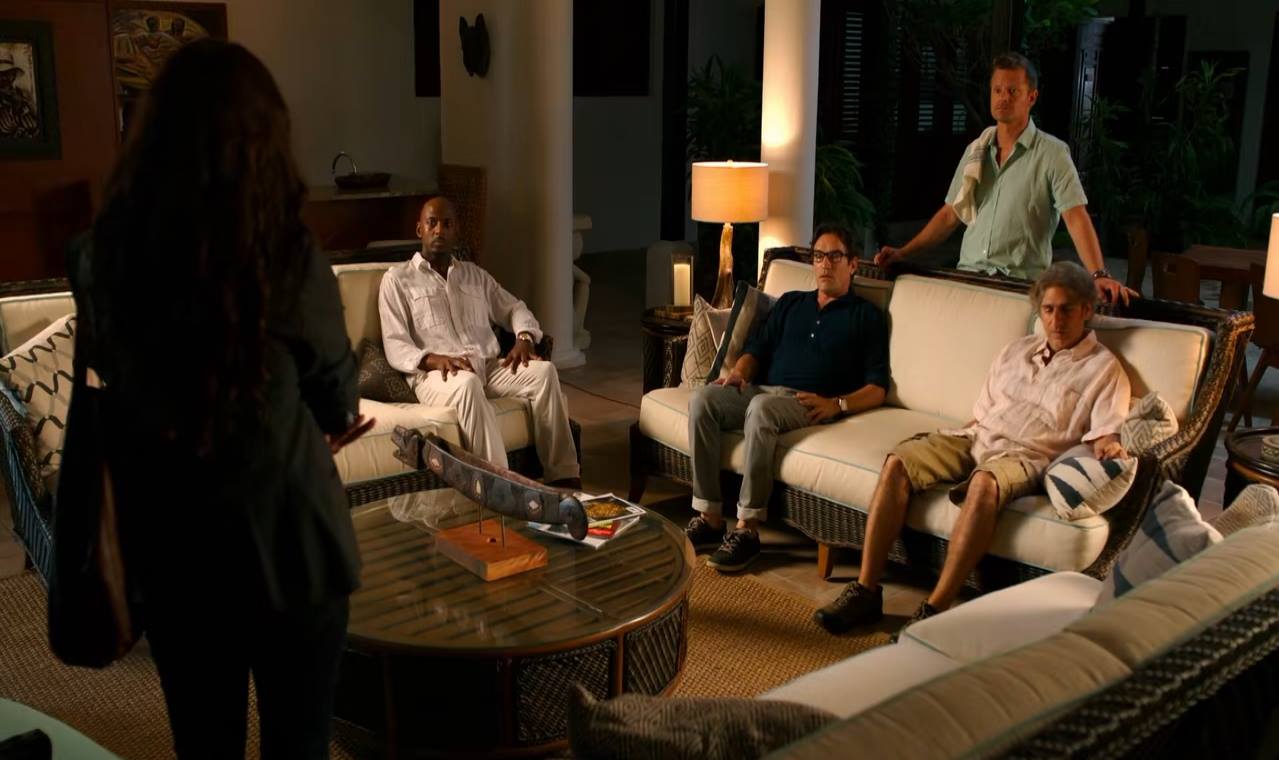 After the first two episodes of Mad Dogs, it’s time to talk about the third episode, which is titled Well. The black-comedy series continues to convey its message and story for the viewers but its pace certainly makes an impact which overtakes all the gratifying moments of the show.

In the last episode we saw Milo’s dead body being dug out of the earth by his pet dog and the mad men then decide to put him in the refrigerator. Meanwhile Cobi was handling Angel and all her paperwork, Gus, Joel and Lex mad a towering attempt to place Milo inside the fridge but sadly, he does not fit into the refrigerator. Their situation becomes worse when the senior inspector of Belize, Sophia Moreno comes to start an official investigation about the missing boat.

In the beginning of this particular episode, it’s shown that Lex and Gus are unable to restrict the officer from entering the villa, but in the meantime Cobi and Joel succeed in hiding the dead body. Then the officer interrogates them one by one and also comes to know about the accident they suffered earlier that day. What happens next is a mystery to find out.

The Pilot was a good probationer and the second episode titled Xtabai was slow in pace and also lacked the key elements. The third episode Well is a mixture of them both. You can easily visualize the crazy rush and adrenaline of the pilot and the slow paced proceedings in the middle of the which we witnessed in Xtabai.

Despite of all the flaws which were again visible, I was very happy to notice that they had a continuity in the way of starting every episode. In the first 15 minutes you can easily cope up with what is happening. One of the most important part was when the mates were being interrogated by the officer separately and for most of her queries, they all had different answers.
Steve Zahn was effortlessly funny in that scene and others also supported him well.

After all this, comes the part where you feel to just skip or move the episode forward. The lack of required material in the middle of the episode, leaves you disturbed. However we get some really admirable comic-timing from Ben Chaplin and Michael Imperioli but that does not hide the imperfect script. The cast tries really hard to save a lack of script episode but are unable to do so. The other disappointing thing that I noticed was that the characters are made to talk about their personal matters in the situations where they are stuck between life and death. This was clearly visible between the communication of Lex and Gus.
Now coming to the best part, the last quarter an hour of the episode is so much better, fast paced and well written than the first two episodes that I seriously thought that the series is going to end right now. Yes, I said it, the Well’s ending is better than the Pilot’s. For the final word, it will not be wrong to state that the crew are doing really good work to get the show on the right track and they are succeeding somehow. 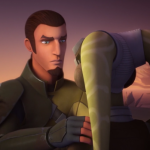