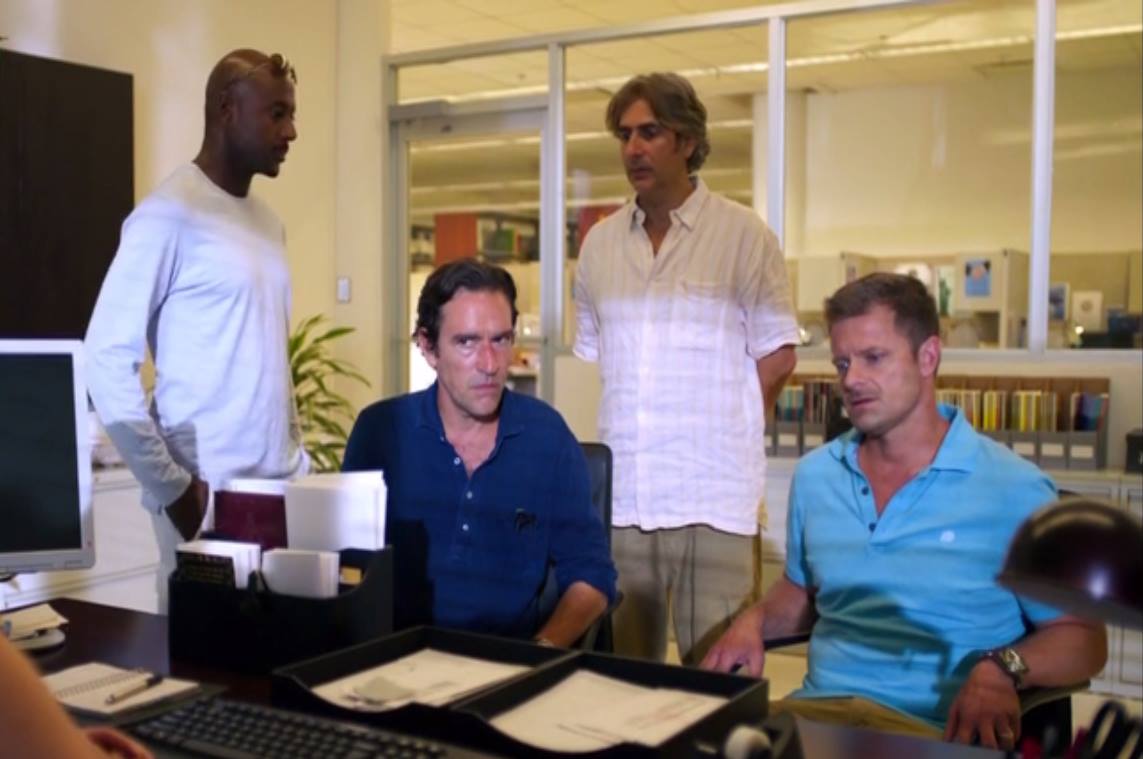 We have reached the halfway point of our Mad Dogs series with the arrival of the fifth episode titled Hat. There is not even a minor spoiler when I say that the episode got its name from the hat that the senior inspector of Belize, Sophia Moreno was seen dawning.

Summarizing the last episode Flares, we saw the four friends trying to make an attempt to reach the American embassy. They come back to the villa disappointed, and get completely freaked out when they find out that short guy in the cat mask has escaped. They then make an attempt to leave the villa but are unable to do so as the it was being safe-guarded by some men equipped with snipers. In the end of the episode Sophia comes to the villa and is about to kill three of them but before that, Joel shoots her down.

In this episode they all reach the embassy and explain their ruined vacation plan to one of the embassy women. She agrees to help them all and plans to safely get them to Guatemala without being detected in her own embassy car. The story ahead will work as a spoiler so wait for the next opening.

Hat, in my opinion in the slowest, and the episode with the most deviated story-line till now in the story. The screenplay wants the characters to display a larger then life feature of themselves but it fails to do so. But ,you do get to explore the true nature of Cobi, which in my sense is moderately okay. Though it has succeeded in developing a light-hearted moment for the cast as they try to forget all the ill happenings from their past. Mark Povinelli and Kevin Jackson are good in their small but important roles and they also leave a positive impact on the viewer. Allison Tolman whose character is introduced in this episode as the embassy women. All praises to the main cast of the show who besides all the faults are still giving their best performance and are making a habit of it. The sets however have nothing much to explore. A continuous and mostly alike ending in all its episodes is one of the the key factors that have uplifted the standard of the show. Ben Chaplin is performing the best as compared to others (though the others are performing extremely well too). You might feel that there was no need of a certain part, but still due to its predecessors, the interest for the show has not completely vanished. There is one revelation left that Who is the guy named Jesus? who centers the story-line. All these points should make the upcoming episodes a perfect treat to watch. 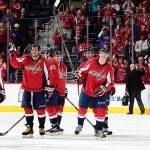