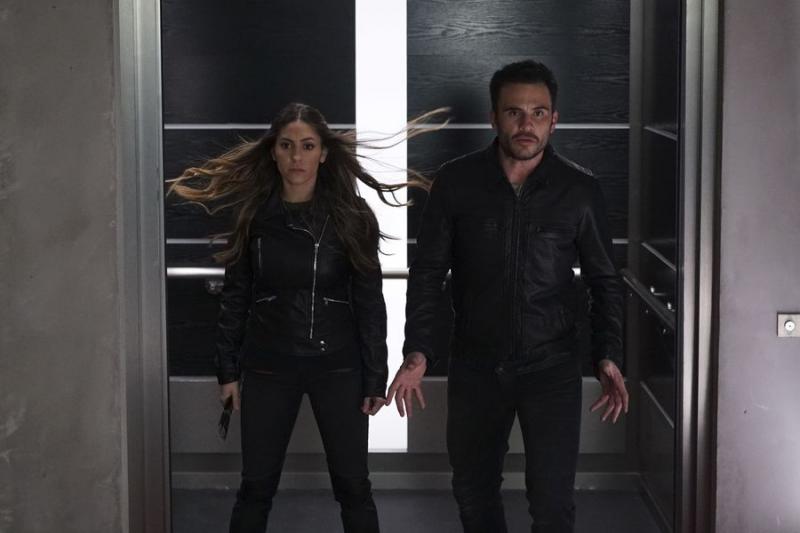 Last week I said that I was disappointed with the last episode of Agents of Shield “Paradise Lost” thanks to how varied the quality was throughout. Although the main story of the episode was interesting, the other two side-plots only really existed to set up storylines for later on, and the episodes overall slower pace killed a lot of the momentum that the season had been building. I said at the time that it is now up to this weeks episode to not only be a significantly better episode, but also to provide a satisfying continuation of the story left unresolved by “Paradise Lost” – and “The Team” manages to do just that.

Picking up where we left off in “Paradise Lost”, “The Team” opens up with Daisy and Lincoln forming the Secret Warriors in earnest before heading to the location where Coulson and Co (now fighting off wave after wave of Hydra goons) were redirected to by Giyera. But the main thrust of the episode takes place after the opening rescue mission, and deals with the paranoia experienced by SHIELD when they find out that Ward-thing (now officially referred to as Hive) may be controlling one or more of the Secret Warriors.

To get this out of the way early – yes, it is a bit frustrating that the real story of the episode where the Secret Warriors form for the first time is all about tearing them apart, especially when we’ve been waiting to see them in action for so long. It’s a small issue that doesn’t really hurt “The Team” all that much as an episode, but it is still a shame to see this storyline play out so early on in the Secret Warriors time as a team – I can’t help but feel that if we’d have been shown how well they worked together in previous episodes, I’d have been just a bit more invested while watching them falling apart.

But in spite of that “The Team” is still a really, really good episode, an interesting premise bolstered by some impressive writing that is constantly playing with your expectations. Part of what I love about Agents of SHIELD is that sometimes it will play directly into what you expect it to do and at other times it will be surprisingly subversive – so when an episode like “The Team” comes along with some form of mystery in it, you never know if the show is signposting the answer or pointing you in the wrong direction entirely. The result is that “The Team” keeps you guessing throughout, until it delivers an ending that looks like it will really shake things up for at least the next few episodes.

And on top of that, it’s full of the kind of little character moments that have helped make the cast of Agents of SHIELD so likeable, whether that be Mack trying to make Elena feel at home by learning Spanish, watching Fitzsimmons try to deal with the quasi-romantic state their relationship is currently in or even just seeing how much fun Elena has using her powers. It’s these little touches of humanity that have always made Agents of SHIELD feel like more than the sum of its parts, and it’s also something that, looking back, has been missing for some time now – and I’m glad to see it return.

But “The Team”‘s biggest strength is how much it adds to the overarching story, really kicking the season-wide plot into overdrive for the five remaining episodes in the season. Any complaints I once had about the second half of this season dropping the plot the first half had been building towards are completely gone by this point – I can’t wait to see how the show reacts to how “The Team” ends, and with the Captain America: Civil War tie-in episode on the way as well I’m sure that the last stretch of season three is going to be a blast.

So yes, “The Team” is a damn good episode of Agents of SHIELD, one that (like “Spacetime”) offers us a relatively self-contained and focused story but with the added advantage of being able to start to bring all the individual pieces of the season so far together. It’s exciting, tense, unpredictable and totally engaging – in short, everything you could ask for from an episode of a spy/superhero TV show. 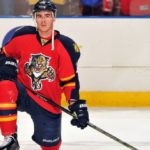 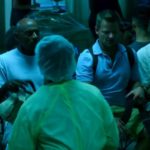