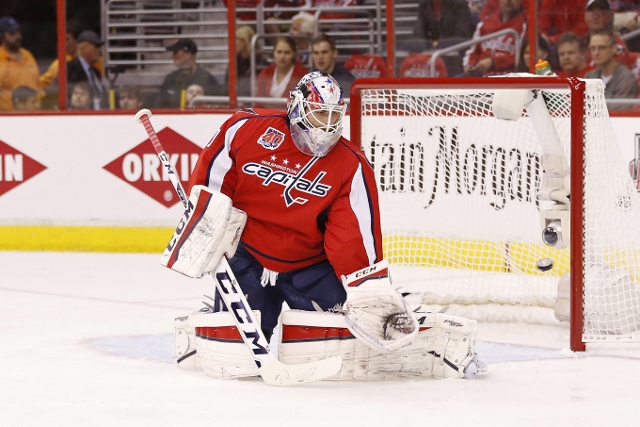 The first round of the Stanley Cup Playoffs have come to an end and to put it bluntly, my predictions did not go well. I had the Blackhawks, Kings and Ducks moving on in the West and they were all eliminated. At least I got the Stars right. The bad predictions continued into the East as I had the Rangers and Panthers moving on as well and they were eliminated. But aside from that, let’s start fresh.

Why: Alexander Ovechkin and Sidney Crosby first battle in the playoffs since 2009, this is the biggest story of the first round. This is also the semifinal series in which I am looking forward to the most. The Penguins can very realistically win this series if they can consistently get to Braden Holtby. Their potent offense isn’t going to matter much if they can’t do much against the league’s best goaltender, and/or match the potent Capitals offense on the other side of the spectrum. They will take the series the distance but fall in seven games to the Capitals.

Why: The possible return of Steven Stamkos is unlikely but could have an impact on the series. Even without Stamkos, I still believe that Tampa Bay is the better team. The biggest factor in this series is whether Ben Bishop can play better against the Islanders. The Isles have torched him in 4 games this year, as he currently has a 5.00 GAA against the Islanders this year. If he can’t turn it around, the Bolts will have trouble with this well-rounded Islanders team. Not to mention, backup goalie Thomas Greiss has been tough to solve since taking over in the net after Jaroslav Halak’s injury. Regardless, I think Tampa Bay grinds out this series in seven games, much like the Capitals.

Why: The absence of Tyler Seguin for however long in this series could have a big impact, but didn’t in game 1. Sure, they could have used his goal-scoring prowess, as they only scored twice, but they still got the job done. Even with Seguin in the Stars lineup, St. Louis is the better all around-team with a hot goalie. Getting past guys like Colton Parayko, Kevin Shattenkirk and Alex Pietrangelo will not be easy for the high-powered Stars offense. The better team will take this series in six games.

Why: After surprisingly trouncing the Los Angeles Kings in five games, the Sharks face a tough task in another well-rounded Western Conference teams. I am most looking forward to seeing the defenses for both clubs clash, two of the league’s best. Featuring guys such as Shea Weber, Brent Burns and Roman Josi, both forward cores will face a tough task in scoring goals. I think the Sharks carry their first round momentum into the Western Conference semifinals in a seven game battle.

Why: Bishop vs. Holtby is an intriguing matchup that could create a low-scoring series with a good amount of overtime games. What NHL fan doesn’t love overtime games? I mean besides the anxiety, they’re pretty damn exciting. At this point, the chances of Steven Stamkos nearing return or already being back are only getting higher. Like the Penguins, the Lightning will take this series the distance, but fail move on to the Stanley Cup Finals just a year after taking on the Chicago Blackhawks. The Caps will finally make their way to the Cup Finals.

Why: A Stanley Cup matchup that most people probably didn’t even think of. Brent Burns and the San Jose Sharks vs. Ovi and the Washington Capitals. Neither team has ever won a Stanley Cup, the Sharks have never made it to the Stanley Cup Finals and the Caps haven’t since the 1997-1998 season. Caps are victorious in seven games.

Why: He’s the best player in the playoffs and has been so solid. He will continue his dominance en route to Lord Stanley and the Conn Smythe will be well earned. 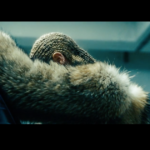 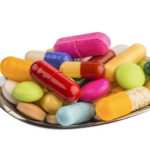