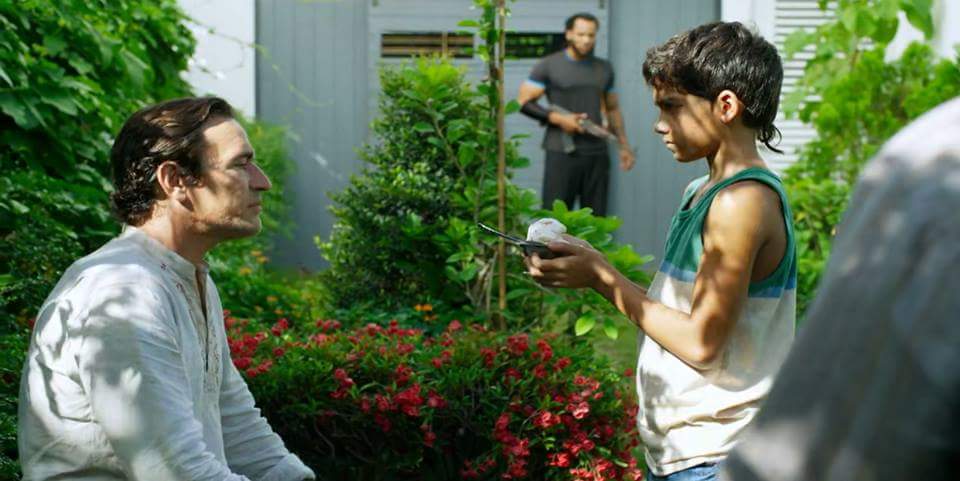 Getting to the seventh outing of our series Mad Dogs, we reach Ice-cream which is a comparably darker episode as compared to it’s predecessors. It also shifts or transforms the series completely as the cast has not been able to get back to the villa again, rather they keep revolving in a vicious circle.

In the last episode Leslie we saw that the so called wolf-pack was caught in a quarantine zone. Due to some medical reasons they all got out of it at different times, and even split the money separately. Only Gus and Lex were able to stick together. Cobi became the successful in reaching Guatemala but unfortunately Joel was caught by Lawrence.

In this particular segment, we see Joel being help captivated in Lawrence’s personal garden. Meanwhile Cobi enjoys his stay in one of the best hotels of Guatemala while his money is being transferred to his personal account. The people left are Gus and Lex who wait for Erica to show up. Things get real tensed and as a result, the mad dogs make an attempt to get all the money back to save their souls from Lawrence and his partners.

The fact is clear as why the series was less popular when it aired, the reason is it is clearly not everyone’s cup of tea. The makers are getting stuck to a genre for a very long time duration. The story however makes a great impression on the viewer as he now has to deal with some nicely written sub-plots. Philip Davis looks like a complete misfit for the role of the antagonist. Even Mark Povinelli gives a strong performance as the primary henchmen. The main cast is also performing good except Romany Malco who needs to give a bit more support to the others. Steve Zahn is looks very natural,optimistic and self-sufficient. Ben Chaplin and Michael Imperioli are performing their best but still, Imperioli is given very less to do. Coby Bell‘s undisclosed role should keep the viewer’s interested. Rachael Holmes also does a good job.

Coming to the technical part, the show is churning all the genres and their best elements easily. You can also see a spark of romance or crush which may well turnout. The main problem is that after the first couple of episodes they are failing in delivering us that fear factor. The emotional test for the Dogs is shown very practically. The supporting cast and the junior artists are also chosen very precisely. It certainly helps the show to upgrade it’s level a notch ahead. But certain elements like Gus and Lex being robbed in a pathetic looking restaurant looks very much forced and even makes no sense overall. Even when everything goes according to the will of the antagonist,still he does not have the complete control. The background music does not make any impact at all. The screenplay and direction should be applauded for their honest and hard work. Overall I would say that the series is worth twice watching due to its uniqueness and versatility. The significance however lies in the performance of the leading cast. The makers have set the story in such an environment that you do sometimes feel the chill. The climax of the episode hints at an unexpected ending for the series which we will find out in the coming episodes. Stay tuned! 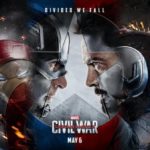 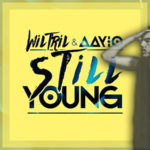