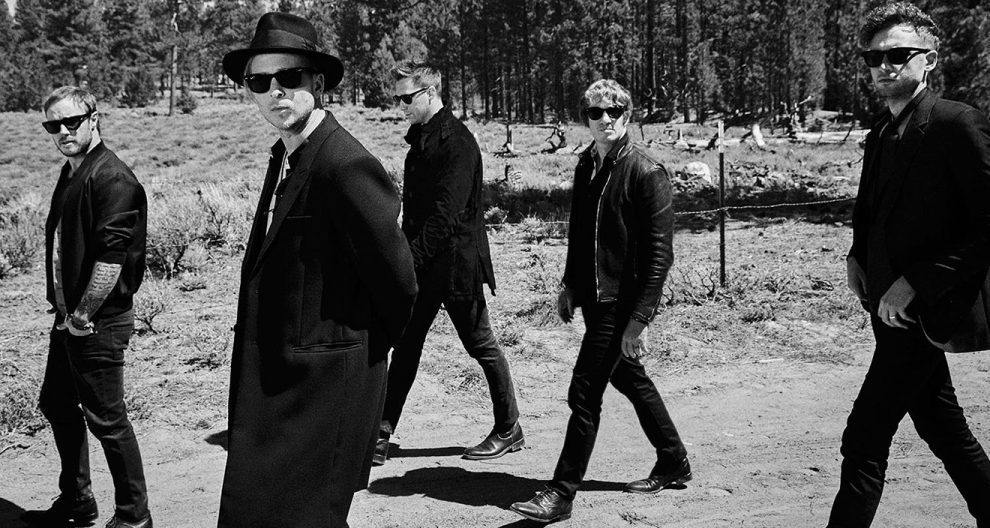 Pop-rock outfit OneRepublic has dropped their new single Wherever I Go off their as yet
unnamed fourth LP. This is the first piece of brand new music from them since releasing Love Runs Out in 2014.

The urgent new single follows in the vein of that single with dramatic stylings and lead singer Ryan Tedder effortlessly deploying his falsetto in the chorus. The production and stylistic choices are much more ‘in your face’ than any of their previous singles. By being upfront with their sound and style, the band gives a stronger definition to their brand of anthemic pop rock that has been absent on their previous records.

The song is short and sweet with the energetic track clocking in at just under 3 minutes. It is the song’s short length that gives it an addictive quality. The song feels like a moment of brilliance that is over too soon, especially if heard on the radio. It demands that listeners hit the repeat button just to relive that fleeting moment of sonic goodness.Wherever I Go is now available to purchase on iTunes and its Joseph Kahn-directed music video was released on May 17.

Listen to the song below. 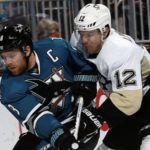 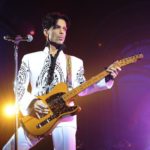