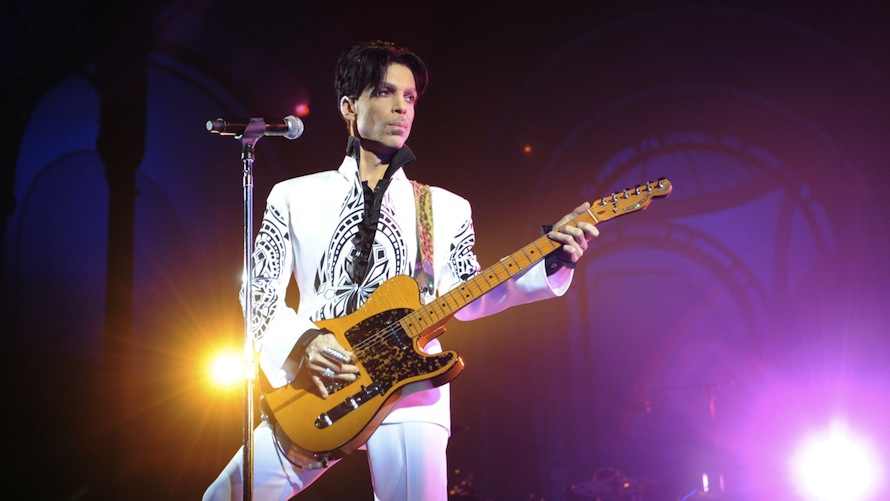 Prince was the most famous innovative artist, who’s music was that diverse it couldn’t be labelled into a genre. Born Prince Rodgers Nelson, he was a well-known multi-instrumentalist who began playing the piano and guitar at a very early age and wrote his first song when he was just seven years old. As the years passed he went on to be a pioneer of Minneapolis sound and was performing his unique versatile style of jazz, pop and electronic music.

In 1979 Prince hit the big time with hits like “I Wanna Be Your Lover”, and his self titled album “Prince”, went platinum. Prince went onto write a mastery of sexually charged lyrics for both himself and other artists. He released the famously “1999” in late 1982 and sold over three million copies and the title track contains one of the most quoted lyrics of all time “Tonight I’m gonna party like it’s 1999.”

In 1984 the album “Purple Rain” spent a massive 24 weeks at number 1 on the billboard chart, and a film of the same name won an Academy Award. Prince was known in the industry as ‘The Master Of Reinvention’, and in 1985 he created a side project to release more of his music. He created the Family, and with there first album came the smash hit song “Nothing Compares 2 U”. The song received little praise until it was covered and re-released by Sinead O’Connor.

Prince’s most famous reinvention came in 1991 when his relationship with Warner Brothers Records came to an end, and with that his artist named changed to a squiggle, which became known as ‘The Love Symbol’. Prince wanted to release his music more often but the label disagreed. He went on to fulfill his obligation to the label, and released a series of lower standard album, and then started to release music under his own record label NPG records. In 2000 he reverted back to Prince, and continued to output a huge amount of material.

In 2004, Prince received one of the highest accolades an recording artist could receive by being inducted into the Rock and Roll Hall of Fame, which confirmed his status as a music legend.  Prince sold over 100 million records worldwide, making him one of the best selling artists of all time. He won seven Grammy Awards, a Golden Globe Award and even an Academy Award.

In 2007 Prince performed at the Superbowl XLI, as was regarded as the greatest half time performance in Superbowl history as Prince performed to 140 million television viewers. Most recently this year Prince announced he was writing a memoir titled “The Beautiful Ones”.

Prince’s influence and genius have left a legacy in the music industry, and no doubt like Michael Jackson, his music will be cemented on airplay for decades to come. 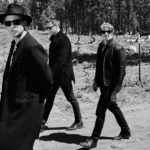 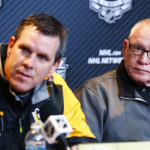